Burundi records over 7 million malaria cases in 2019 - WHO 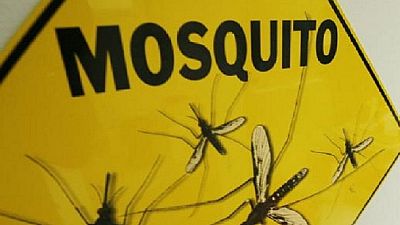 The World Health Organization says more than 7 million cases of malaria have been reported in Burundi this year. Officials blame the outbreak on factors including the lack of protective bed nets, problems with medicines and climate change.

The U.N. health agency says malaria has killed nearly 2,700 people this year in the East African nation and caused 64% more cases than in 2018.

The agency says there is “probably a decrease in the effectiveness of treatment, which is still under investigation.”

It says Burundi is ordering new medicines and planning campaigns to spray homes with insecticide and distribute bed nets.

Scientists fear warming temperatures may result in a spike in mosquitoes, which spread malaria and other diseases.