Close to 50 African leaders were expected to be in Russia’s Black Sea city of Sochi for the first ever Russia – Africa forum, the Kremlin announced weeks back.

The forum expected to run between October 23 – 24 event is part of Moscow’s ambitious push for influence and business in Africa.

The Russians have by this move joined a field that includes the United States, China, Japan and to a large extent the United Kingdom and France.

Here’s a rundown of the events happening at the historic summit.

C.A.R to host Russia military base

The president of the Central African Republic (CAR), Francois Faustin-Archange Touadera on Friday told RIA news agency his country is considering hosting a Russian military base.

Touadera, whose country is emerging from a bloody sectarian conflict, added that he would like Moscow to supply CAR with new weapons.

He made the comments in an interview with RIA a day after Russia gathered dozens of African leaders at a summit in southern Russia aimed at expanding Russian influence on the African continent. 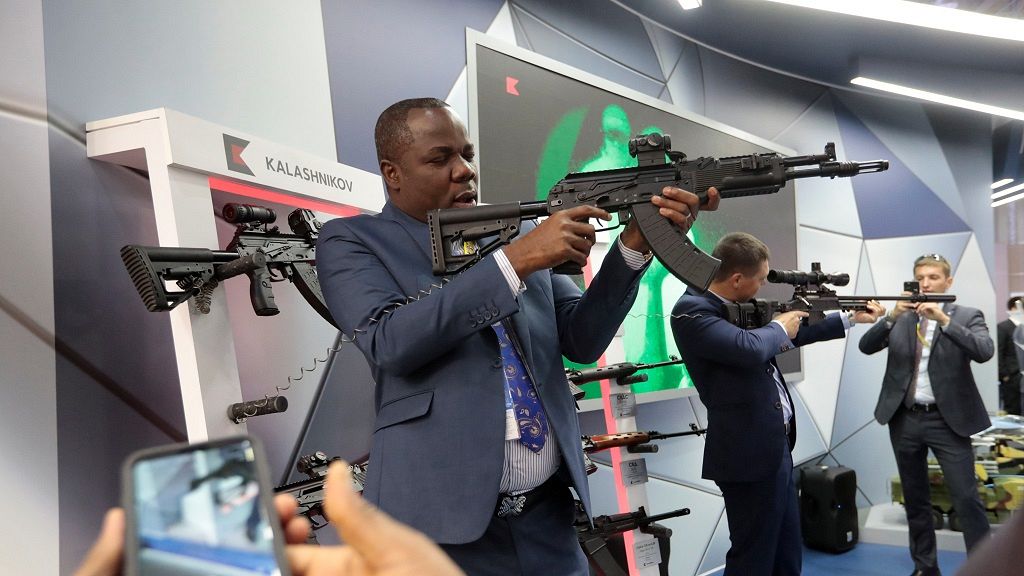 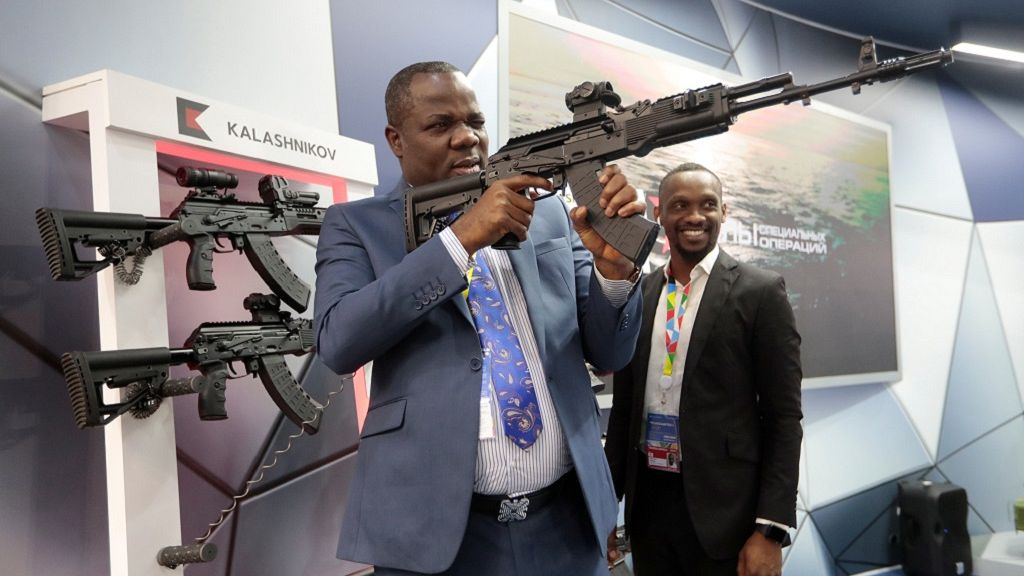 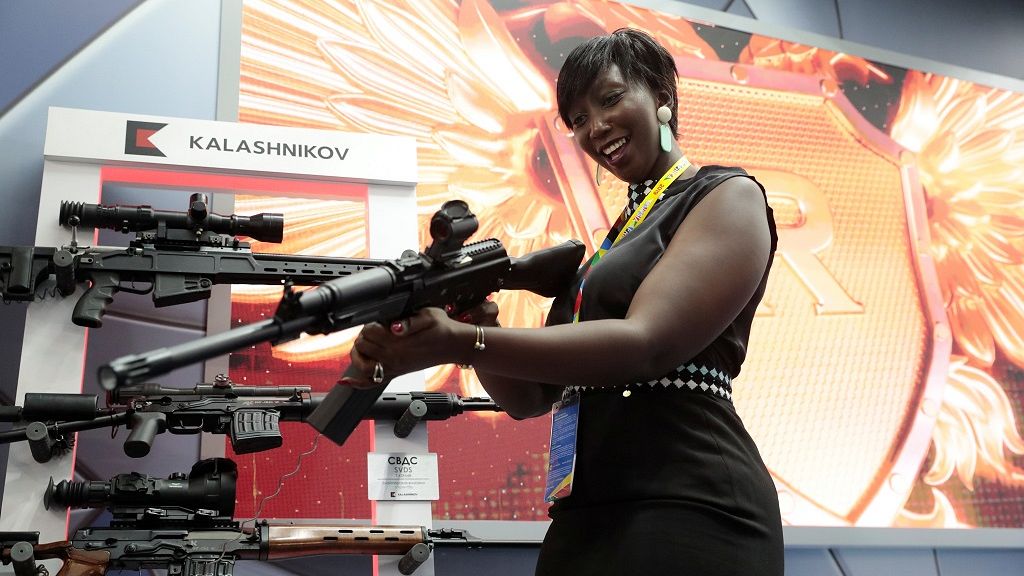 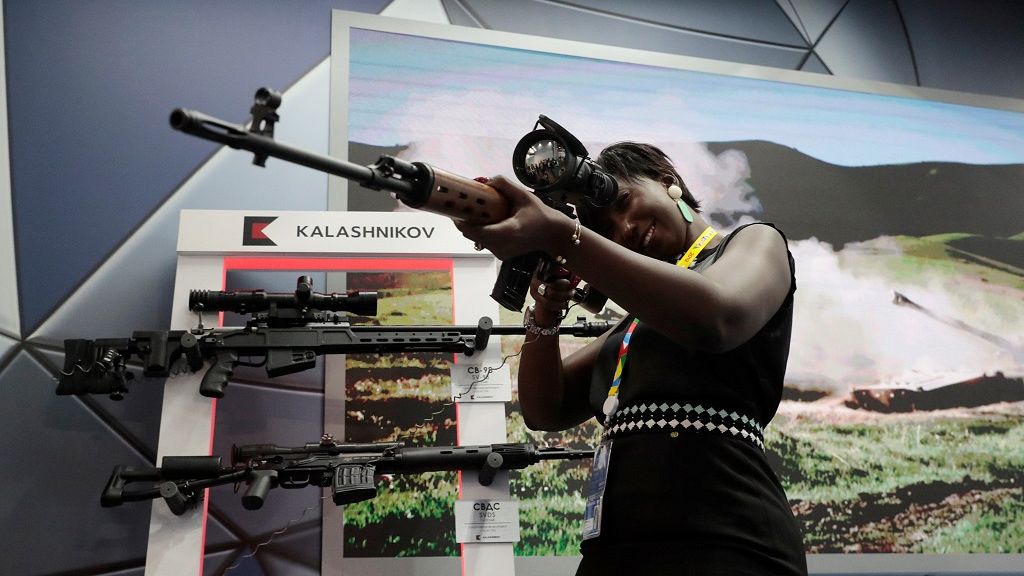 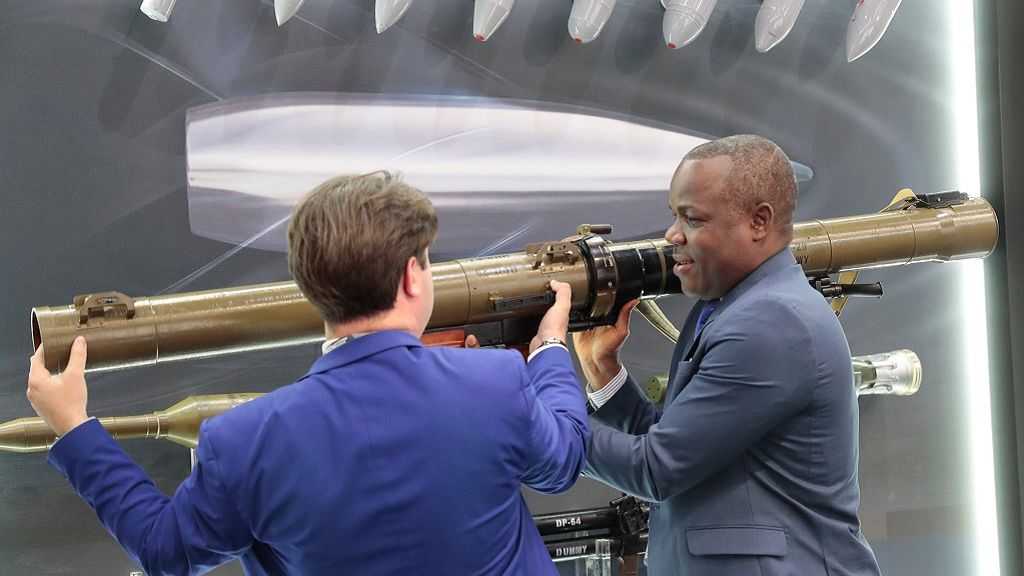 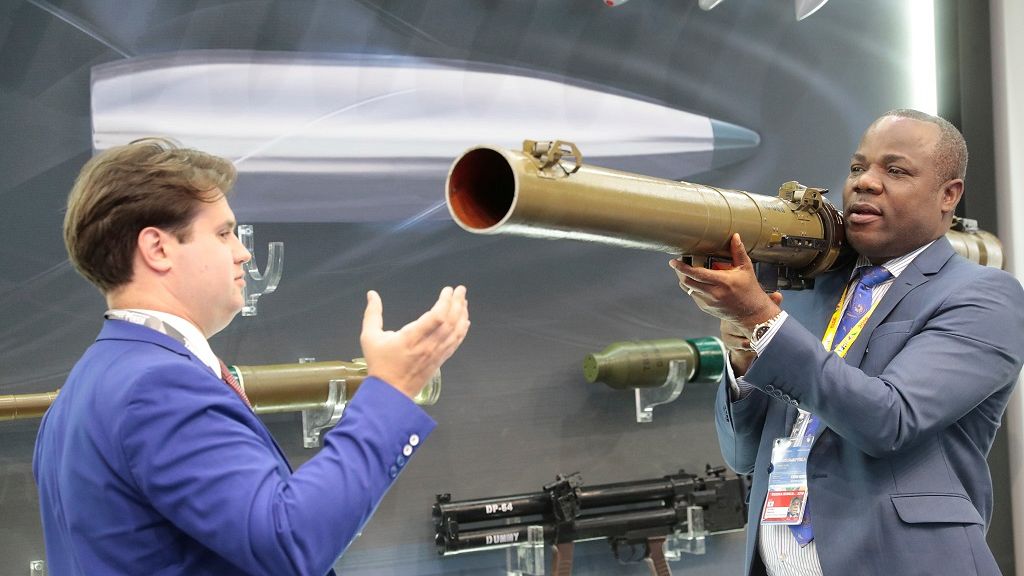 On Wednesday, two two TU-160 strategic fighter planes made an unprecedented trip to South Africa, where they will be used in joint military exercises.

Russia’s president Vladimir Putin said up to twenty billion dollars of African debt has been written off, as part of an initiative to ease the debt burden of countries on the continent.

‘‘The total sum of debt written off currently amounts to 20 billion dollars. Along with several other countries, joint programmes to put debts towards financing national economic growth have been launched,’‘ Putin said.

Putin also sought to push back against the narrative that his country’s main export to Africa are arms, arguing instead that it is food.

‘‘Russia is one of the top ten largest suppliers of food to the African market. We export more agricultural products to the markets of third countries than weapons. Weapons amount to around 15 billion dollars while I think agricultural supplies make up about 25 billion dollars.’‘

The Russian and Egyptian leaders reiterated their commitment to develop ongoing projects in the North African country.

The projects include the construction of the El Dabaa Nuclear Power Plant and Russian Industrial Zone in Egypt.

“I am talking about investments of 190 million dollars in the development of infrastructure and attracting up to 7 billion dollars,’‘ Putin said, emphasising his country’s commitment to investing in Africa.

“Regarding the Russian industrial zone, we are very interested in finding solutions to all the unresolved issues surrounding this project so that Russian companies and businesses can come, get registered and start operating in this zone,’‘ Egypt’s Abdel Fattah al-Sisi said.

In May last year, the two leaders signed a 50-year agreement to build a Russian industrial zone east of Port Said as part of the new Suez Canal Economic Zone.

The president who was meeting Russia’s Putin on the sidelines of the summit said his country remained committed to the strategic relationship between the two countries.

‘‘Last year, our trade turnover increased by 28.5 percent, reaching 1 billion dollars, but, of course, this is not enough,’‘ Putin told Ramaphosa.

‘‘This is not only insufficient given the broad range of relations between Russia and the continent of Africa. The figures are too small. We can do much more and I hope our contacts today will give good momentum to this development.”

“First of all, I would like to congratulate you once again on winning the Nobel Peace Prize. It is a worthy tribute to your great achievements in regulating the Eritrean-Ethiopian conflict and the efforts of your country in normalising the overall situation in eastern Africa,’‘ Putin said in a meeting held by the two countries’ delegations.

‘‘Our trade turnover volume is too small and is not adequate for Russia or Ethiopia. It goes without saying that we should and I hope we will make it greater than it is today.’‘

Abiy thanked Russia for helping Ethiopia resist colonisation and said his country is keen on strengthening cooperation with Russia.

Over a twenty African presidents, vice presidents, Prime Ministers, Ministers and other government representatives are currently in Sochi as the forum starts. Amongst them are:

For Moscow, the prize is greater political influence on a continent with 54 United Nations member states, sprawling mineral wealth, and potentially lucrative markets for Russian-manufactured weapons.

The world’s largest wheat exporter, Russia is also looking to ramp up its supplies of grain and fertilizer to meet demand that is rising in step with Africa’s booming population.