Close to 50 African leaders were expected to be in Russia’s Black Sea city of Sochi for the first ever Russia – Africa forum, the Kremlin announced weeks back.

The forum expected to run between October 23 – 24 event is part of Moscow’s ambitious push for influence and business in Africa.

The Russians have by this move joined a field that includes the United States, China, Japan and to a large extent the United Kingdom and France. 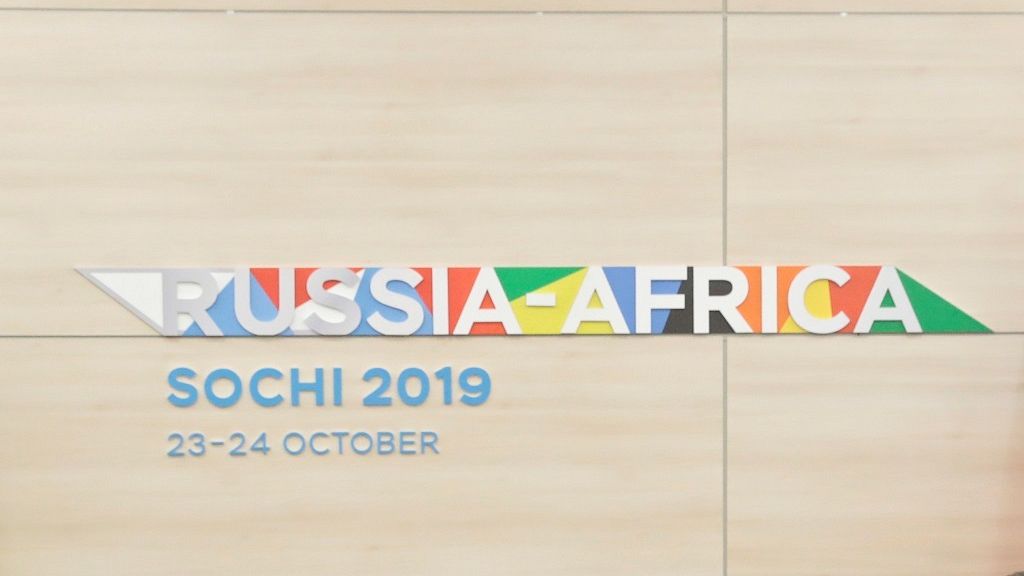 Over a twenty African presidents, vice presidents, Prime Ministers, Ministers and other government representatives are currently in Sochi at the start of the two-day forum. Amongst them are:

Aside the annual and extraordinary African Union summits which have pooled together dozens of presidents in one place, presidential inaugurations have also allowed leaders to meet every now and then.

In the area of overseas cooperation between Africa and other nations, the 2019 Tokyo International Conference on African Development, TICAD, was the most recent such gathering.

The Forum for China Africa Cooperation, FOCAC, in 2018, was also very well attended with records showing that only six presidents missed the Beijing meeting.

#FOCAC Presidential Quiz
Almost all #African presidents / Prime Ministers are currently in #Beijing, #China for #FOCAC2018 summit.
With the photo as guide:
1 – Locate your president – tell us his name, the country
2 – On which row is he stationed? ??? pic.twitter.com/8FYVxFrjk2

For Moscow, the prize is greater political influence on a continent with 54 United Nations member states, sprawling mineral wealth, and potentially lucrative markets for Russian-manufactured weapons.

The world’s largest wheat exporter, Russia is also looking to ramp up its supplies of grain and fertilizer to meet demand that is rising in step with Africa’s booming population.