Haitian President Jovenel Moïse remains defiant. Moïse broke his silence on Tuesday, saying he will be irresponsible if he bows to pressure from protesters to resign.

“I’m not responsible for the acts today. Should I just give a letter of resignation to leave the country today, and the system remains the same?”, he queried.

The Haitian president said he was open to negotiations for a peaceful resolution.

The Constitution says when I must end my term as president.

“What I want to say to the Haitian people today is that the political crisis, social, and economic crisis (is that there’s) only one way to resolve the problems. We can resolve them when we decide to put our heads together.The people who put me in power did it according to the Haitian constitution. The Constitution says when I must end my term as president. The power is the people for the people watching and listening to me now”, Moïse added.

Opposition leaders have rejected his bid for dialogue. At least 20 people have died and over 200 injured in the protests. 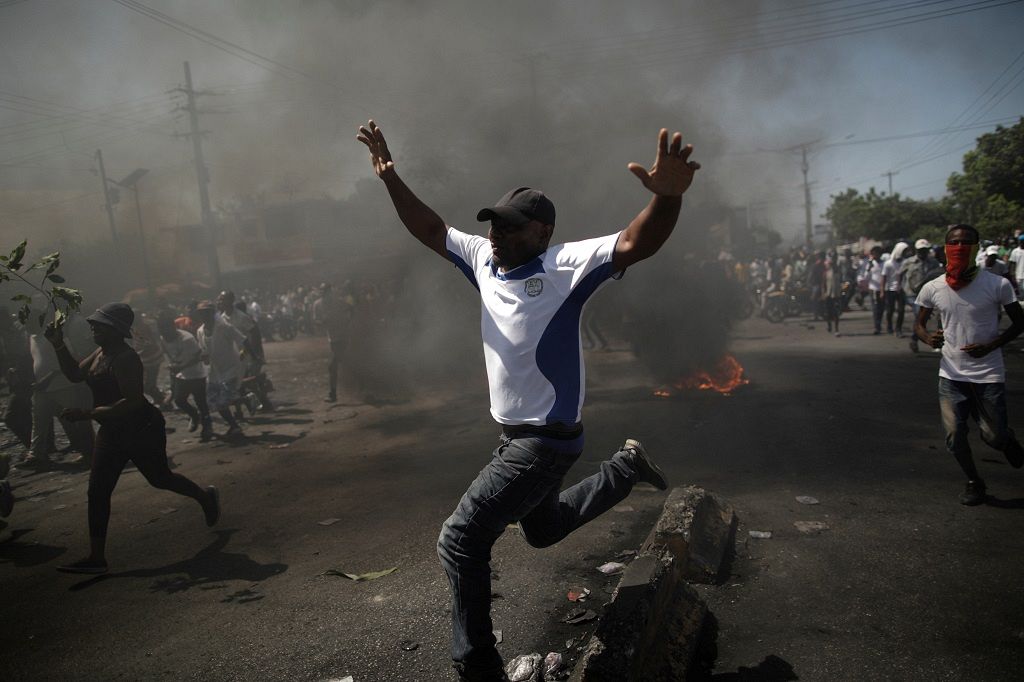