<p>Polls for Mozambique general election opens on Tuesday at 5 <span class="caps">GMT</span>.</p> <p>Some 13 million Mozambicans are expected to select a President of the republic, 250 deputies, ten governors and members of provincial assemblies. </p> <p>Early on Tuesday, the some of the country’s 20,000 polling stations welcomed their first batch of voters.</p> <p>Many fear the election could test the country’s fragile peace, after a heated campaign marred by violence. </p> <p>The situation escalated last week, when the head of a local election observation mission was shot dead by members of a special police in Gaza.</p> <p>Reports say, President Filipe Nyusi, is tipped as the favorite of the presidential race . However, his government is plagued by crisis. </p> <p>His Mozambique Liberation Front (Frelimo), in power since independence, plunged the country into a serious financial crisis after a $2 billion “hidden debt” was revealed in 2016.</p> 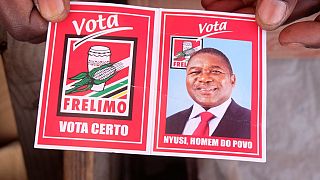 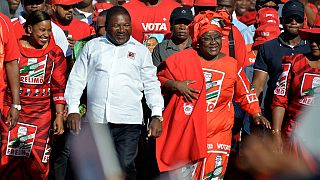