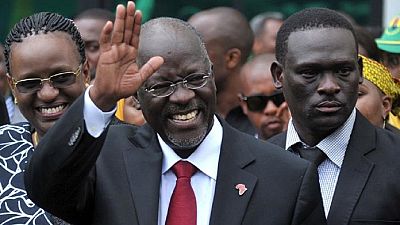 Tanzania’s president John Magufuli has fulfilled his pledge to have the entire government relocate to the country’s new capital of Dodoma by the end of 2019.

Dodoma, which was elevated to city status last year, was designated as the capital city by the country’s founding president, Mwalimu Julius Nyerere in 1973. Its central location, compared to the coastal Dar es Salaam is considered ideal for bringing government services closer to the people.

Magufuli, who last week shifted his voting address to Dodoma, told journalists he had finally shifted his presidential base from Dar es Salaam to Dodoma.

“I was in Kitavi region, but I decided to come to my home city, Dodoma, to register my name because this is now my official address,” Magufuli said.

The president also urged Tanzanians to register to vote in the forthcoming November 14 civic elections.

Following the 2017 move to Dodoma by the country’s prime minister, Kassim Majaliwa, followed by several ministries and the vice president Samia Suluhu Hassan, the entire Tanzanian government is now installed in the new capital.