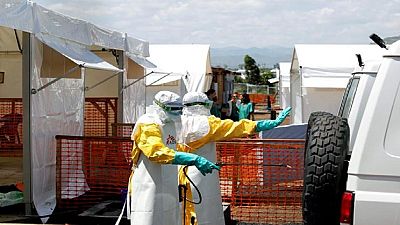 Congolese authorities have confirmed a new case of Ebola in the remote, militia-controlled province of Walikale, hundreds of kilometres away from where previous cases near the border with Uganda and Rwanda occurred, the Health Ministry said overnight.

Pinga, where the case was reported, lies about 150 km (about 95 miles) northwest of Goma, one of the towns affected by the Ebola epidemic, and much further away from the epicentre of the epidemic in Butembo and Beni.

The ministry also confirmed a third case in South Kivu region, more than 700 km (430 miles) south of where the first case was detected.