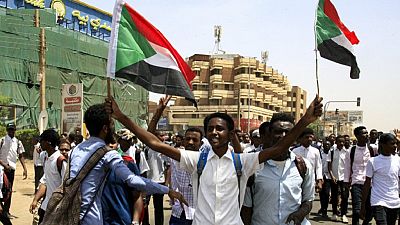 Authorities in Sudan have indefinitely suspended the academic calender nationwide in the wake of the killing of five protesters earlier this week.

According to a Reuters report, the five victims included four students, who were shot dead on Monday during a rally in the town of Al-Obeid located in central Sudan.

“Five martyrs fell under sniper fire during a peaceful rally,” said the committee of doctors close to the protest movement in the country through a statement,reporting an unknown number of wounded and without immediately specifying the reasons for their protest.

A new round of protest was called after the incident with secondary school students protesting across the country seeking justice for those that were killed.

The current move also comes on the back of an outright condemnation of the incident by the Transitional Military Council, TMC, which has been leading the country after the mid-April overthrow of long serving Omar Al-Bashir.

The TMC only this month agreed to a final transition arrangement with leaders of the protest movement that forced the military to oust Bashir who had been president for three decades.

The transition’s Sovereign Council composed of five military and six civilian members to lead the transition for just over three years. They were due to resume negotiations on Tuesday to finalize some outstanding issues.

Since December, the repression of the protest has left 246 people dead, including 127 demonstrators killed on June 3 at the scene of a sit-in in Khartoum, according to a report by the medical committee provided before the Al-Obeid demonstrations. The authorities give divergent and inferior assessments. 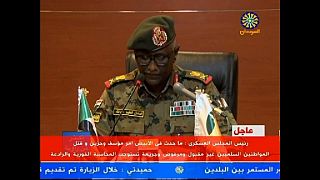 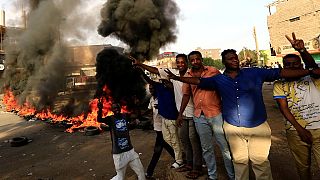 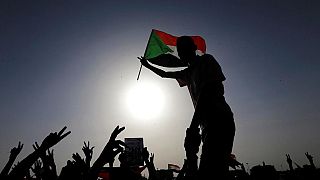 Sudanese artists use graffiti to further the revolution

Sudanese artists use graffiti to further the revolution