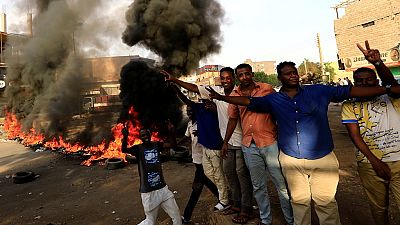 Five demonstrators, including four students, were shot dead on Monday during a rally in the town of Al-Obeid in central Sudan.

“Five martyrs fell under sniper fire during a peaceful rally,” said the committee of doctors close to the protest movement in the country through a statement,reporting an unknown number of wounded and without immediately specifying the reasons for their protest.

Sudan, a poor country with a devastated economy, has been in the grip of a protest movement since December 2018. Initiated after the tripling of the price of bread, the demonstrations turned into a protest against the regime that led the army to dismiss and arrest President Omar al-Bashir in April after 30 years in power.

They continued after the exclusion of the Head of State and the establishment of a Military Council to replace Mr. Bashir, to demand a civilian government and better living conditions.

On 17 July, the ruling generals and the leaders of the protest reached, after difficult negotiations, an agreement on a Sovereign Council composed of five military and six civilian members to lead the transition for just over three years. They are resuming negotiations on Tuesday to finalize some outstanding issues.

Since December, the repression of the protest has left 246 people dead, including 127 demonstrators killed on June 3 at the scene of a sit-in in Khartoum, according to a report by the medical committee provided before the Al-Obeid demonstrations. The authorities give divergent and inferior assessments.