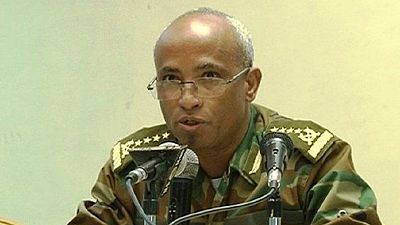 The Ethiopian National Defense Force, ENDF, has commented on the country’s security situation vowing to do all it takes to keep out entities it described as “extremist and illegal forces.”

The meeting of Friday, June 20, was chaired by new army chief, General Adem Mohammed, and was attended by senior military officers. Their deliberations centered on an in-depth discussion on security and internal affairs of the army.

The official government communication said the security crisis in Amhara was a coup plot to overthrow the regional government.

A statement said the incident was directly related to the assassination of Mekonnen and a retired general who were working in the capital, Addis Ababa, to thwart the overthrow.

The army stressed that it was capable of discharging its constitutional mission of ensuring durable security across the country.