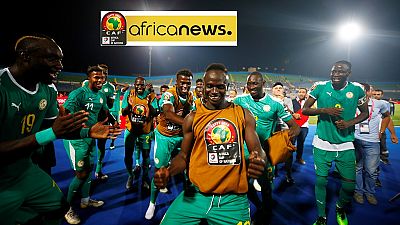 While Algeria will be seeking its second crown, having won the competition in 1990, when they hosted it, the Lions of Teranga will be playing to secure a maiden trophy.

The Senegalese, led by Liverpool’s Sadio Mane, will be hoping to do what previous golden generations have failed to do; lift Africa’s most prestigious football prize.

‘‘I have unlimited trust in my players and I felt they want to achieve something. They did all what is needed to win. This generation is better than the 2002 one. My players told me they will be better than us, and they did,’‘ Senegal coach and ex-captain, Aliou Cisse said ahead of the final.

Below is a list of previous winners of the Africa Cup of Nations, spanning from 1957 to-date.