17 years of economic relations between Senegal and Mauritius is under threat following a termination of a tax treaty by the former.

Our Jean David-Mihamle engages Pointe-Noire based tax expert, Paul Koffi to unravel what exactly the problem is and how to resolve it.

For me, denunciation is not the solution right away. It is possible to renegotiate things. 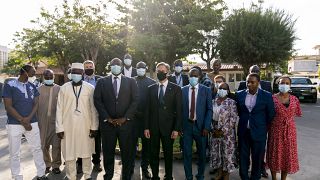 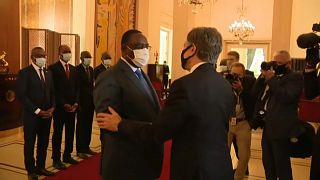 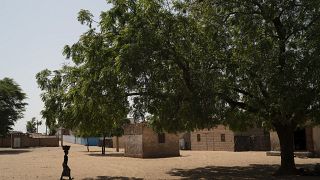