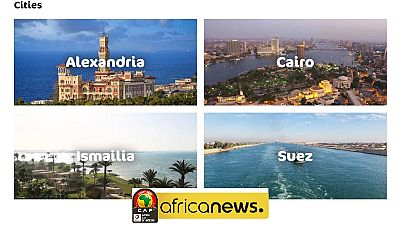 Tournaments, the nature of the African Cup of Nations, AFCON; are awarded to countries but they are technically decentralized to cities within these countries by organizing committees.

The benefits that come with cities getting to host such tournaments is multi-pronged. Firstly, such cities get infrastructural boost with the revamping and building of new social amenities as tourists are expected to troop in.

The local economy also benefits from the influx of people coming to patronize the tournaments from the hospitality, catering and entertainment industries etc. they all stand as beneficiaries.

In less than a week to the start of AFCON 2019 in Egypt, we present brief profiles of the cities and stadia that are set to host the six groups in what is a historic tournament – the first time 24 teams are participating.

In the case of Egypt, the capital Cairo is the main center of action and attraction, not only because the host team will be based there but because it will host three groups – A, C and D. The three other cities involved are Alexandria, Suez and Ismailia.

Cairo known in Arabic as Al Qahira is the capital of Egypt and the largest city in Africa; a major port just to the south of the Nile delta; formerly the home of the Pharaohs. It has three venues – Groups A, C and D. 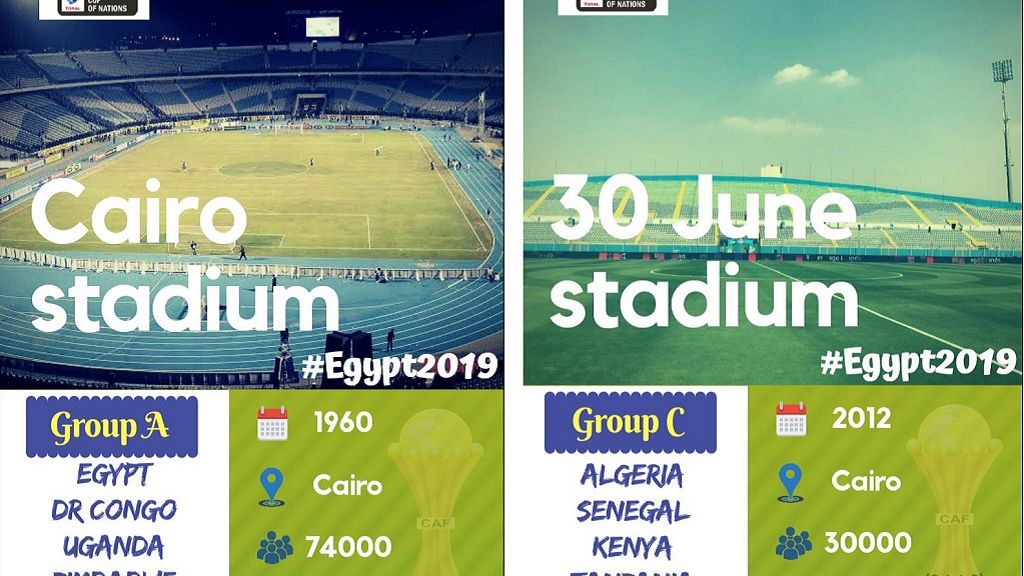 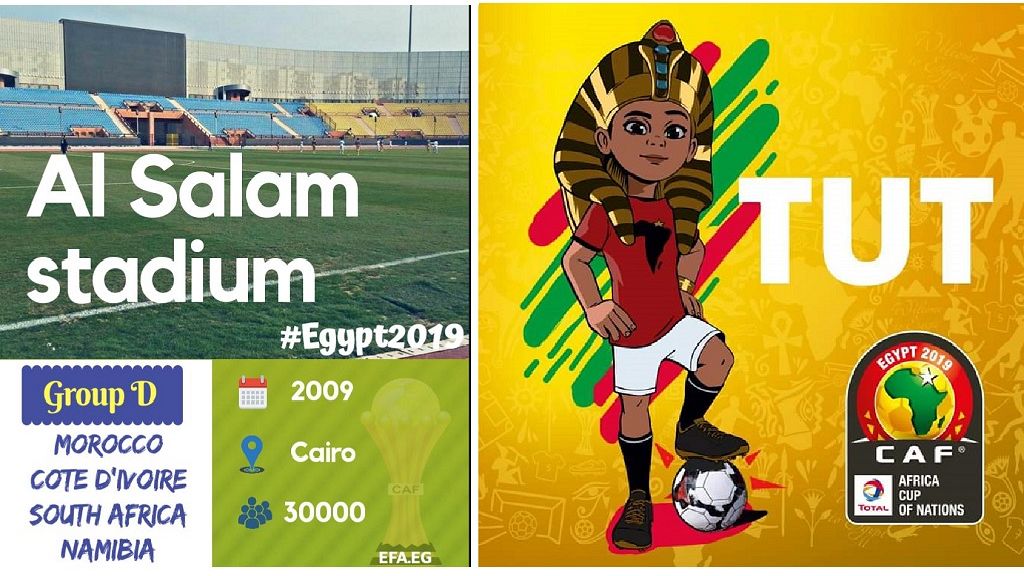 Hosting Group B will be Alexandria known in Arabic as El Iskandriyah, the chief port city of Egypt; located on the western edge of the Nile delta on the Mediterranean Sea; founded by Alexander the Great; the capital of ancient Egypt. 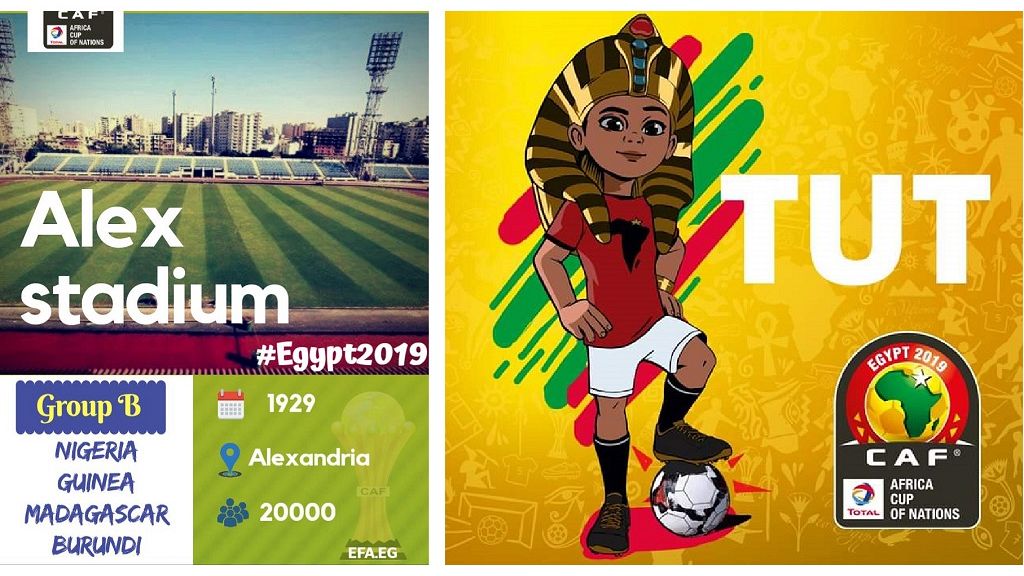 Hosting Group E is Suez, a city in northeastern Egypt at the head of the Gulf of Suez and at the southern end of the Suez Canal. 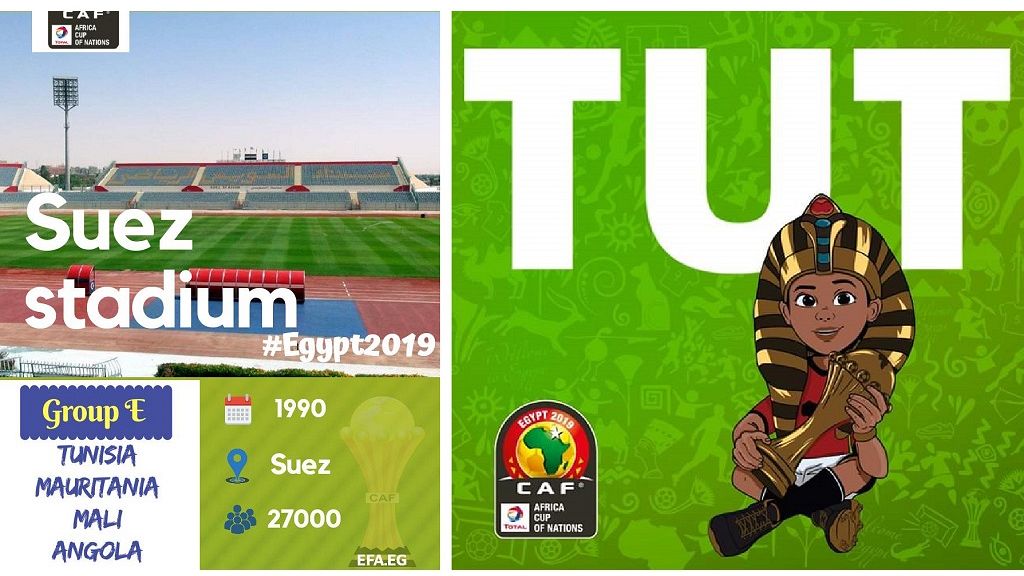 Hosting Group F is Ismailia, like Suez it is located in the northeast and is known as “The City of Beauty and Enchantment.” It is on the west end of the Suez Canal and serves as capital of the Ismailia governorate. 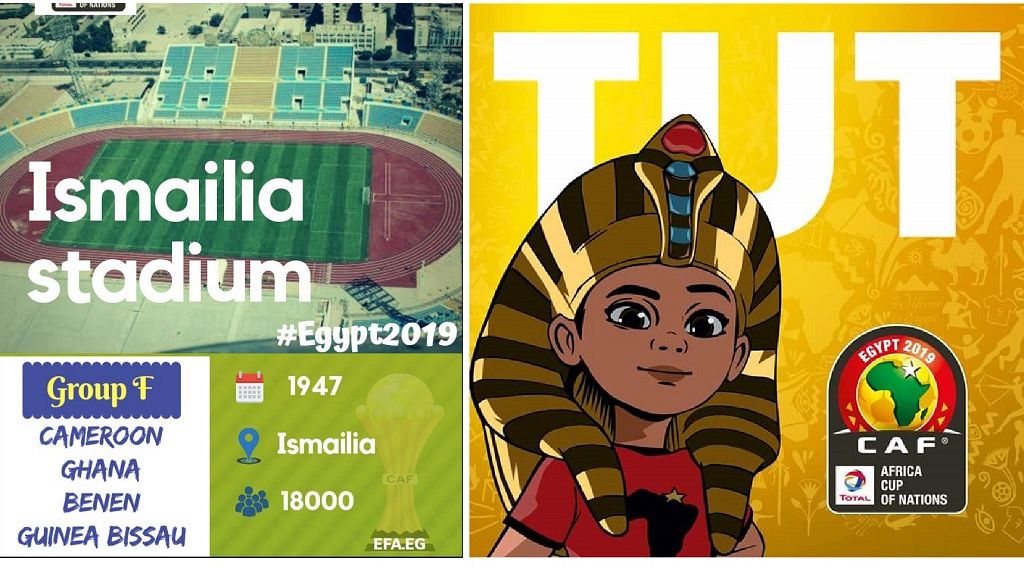