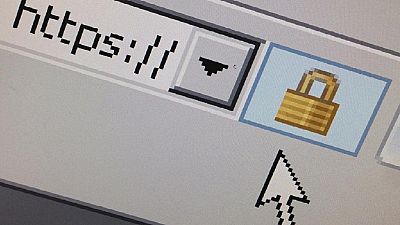 Ethiopian authorities have blocked internet access across the country in a move to preserve the integrity of national exams currently underway, internet rights group Net Blocks said on Tuesday.

The group said it had confirmed a total blackout “as of 7:30 a.m. UTC 11 June 2019. The incident is ongoing, and is believed to be a measure to counter cheating during national school exams.”

It added that despite no official confirmation from government or the sole telecom operator, Ethio Telecom, data show that connectivity from the operator has been disconnected at a record time.

BBC Amharic also confirmed the outage which starts on the second day of the nationwide exams. Africanews’ request for clarification from Ethio Telecom has yet to receive a response.

Ethiopia has in years back blocked the internet for the particular reason. In justifying the measure back in 2017, an official told Reuters: “The shutdown is aimed at preventing a repeat of leaks that occurred last year.

“We are being proactive. We want our students to concentrate and be free of the psychological pressure and distractions that this brings,” Mohammed Seid, of the then Office for Government Communications Affairs added.

The Grade 10 and 12 exams are for university entrance purposes and also for enrollment into national vocational courses. Thousands of students take the exams annually usually between late May and June.

The Minister of Education, Tilaye Gete Ambaye, on Sunday (June 9) whiles wishing candidates luck tasked them to be ethical in their dealings.

Good luck to all national examination candidates! I hope all students stay confident through out the exams and give it their best. Be ethical in your dealings! #Ethiopia

Years back, a widespread leakage of exams papers led to the cancellation of papers.

There are usually exceptions in the event of such blackouts with diplomatic and international institutions, banks and top hospitality outfits still having access to connection.

Somalia recently used a same measure of canceling national exams because of widespread leakage. It led to protests by affected students in the capital Mogadishu. Zambia and Algeria have also employed blackouts for same reasons. 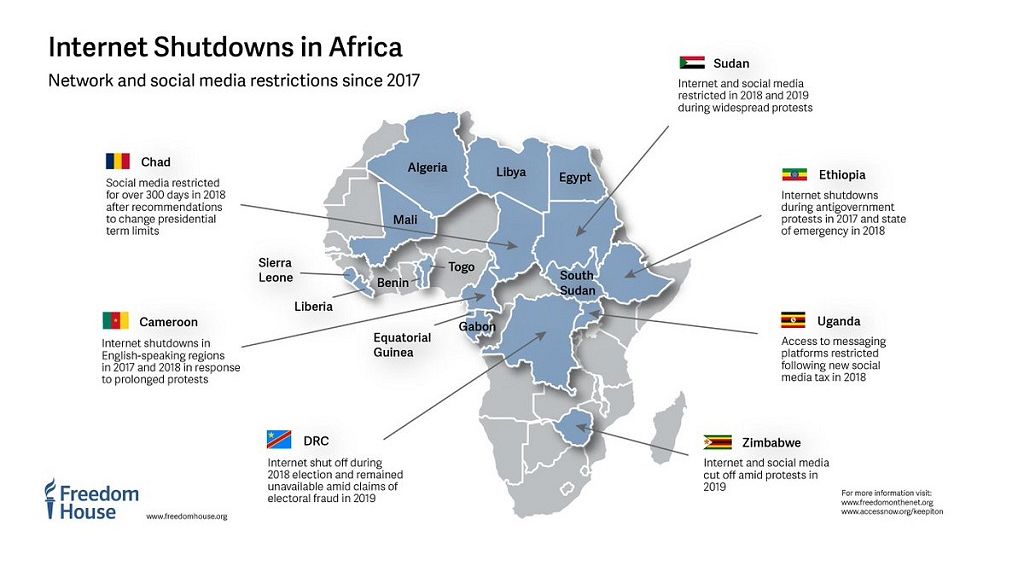 Across Africa, internet blackouts are increasingly becoming popular especially for political reasons. Sudan has blocked internet amid a transition flux whiles Liberia blocked it in the wake of anti-government protests.

A United Nations Human Rights Council resolution in 2016 declared the restrictions of internet access as a violation of human rights. It has, however, not stopped governments from cutting connection as and when.

Internet shutdowns are on the rise across Africa

Follow the conversation online from #DiscoTech, RightsCon Tunis today to hear from the people who are pushing back #KeepItOn
? https://t.co/y085BG8sqn pic.twitter.com/MGlaAwAEcj