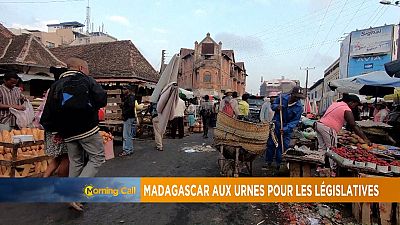 More than 10 million voters in Madagascar are heading to the polls to choose their new members of parliament.

Campaigns ended on Saturday May 25, for the 810 candidates, contesting to clinch the 151 seats in parliament.

For President Andry Rajoelina, the polls are crucial to determine whether or not he will be able to carry out reforms he has already initiated in the country.

In several constituencies across the country, these legislative elections will be a duel between the president and his main rival Marc Ravalomanana.

Candidates allied to the businessman and former president believe that a majority in the National Assembly would allow them to fully play their role as opponents.