Health authorities in Pointe Noire, the commercial capital of the Republic of Congo are in a race to combat the mosquito borne chikungunya fever epidemic.

The city of Pointe-Noire, is considered as the epicentre of the disease with records indicating that over 20 cases are being treated each week.

A meeting of the relevant authorities took place in the port city on Tuesday (May 21) to find ways to avert an epidemic.

Pointe Noire’s Director of Health, Victoire Aubierge Kimpamboudi, told journalists about ongoing intervention measures in place. “Since the sixth week to the twentieth week we have recorded 927 cases and we have no deaths.

“For simple cases they are treated in all health centres. We have paracetamols and anti-inflammatory drugs. For pregnant women they are admitted to hospital until delivery,” she added.

Jean Francois Kando, the city’s deputy mayor on his part said: “We have asked the municipal councillors to come down to the public to relay the message and at the level of the executive office, that we present financial support measures in order to obtain some medicines to relieve the populations, especially the most deprived will be taken.

“We also urge the state to be prompt in responding both materially and communicatively to this issue.”

Cause and symptoms of chikungunya

Chikungunya is an infectious disease, caused by mosquito bites due to the major fact of unhealthy living. To date, more than a hundred cases have been identified, according to health authorities.

It is an infection caused by the chikungunya virus (CHIKV). Symptoms include fever and joint pain. These typically occur two to twelve days after exposure. Other symptoms may include headache, muscle pain, joint swelling, and a rash.

Since the outbreak of the disease in January 2019, the health administration of the city of Pointe-Noire and its environs has benefited from the assistance of the Ministry of Health and some local companies that have provided medicines and communication materials. 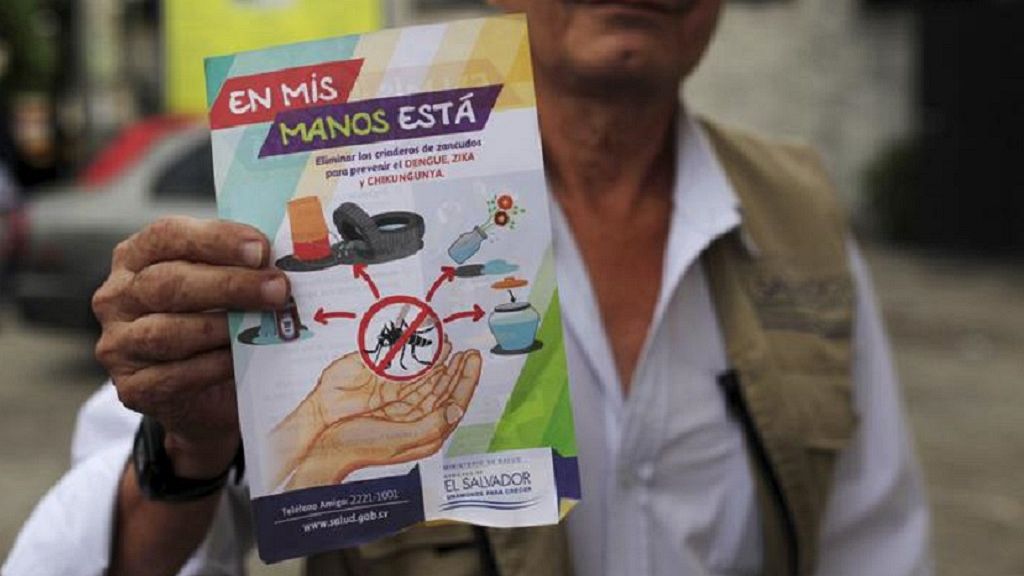 Pointe-Noire is a port city and oil industry hub in the Republic of the Congo. It’s also known for its beaches.

The city’s train station is the terminus of the French colonial Congo-Ocean Railway. Nearby, dense rainforest surrounds the striking red cliffs of the Diosso Gorge. 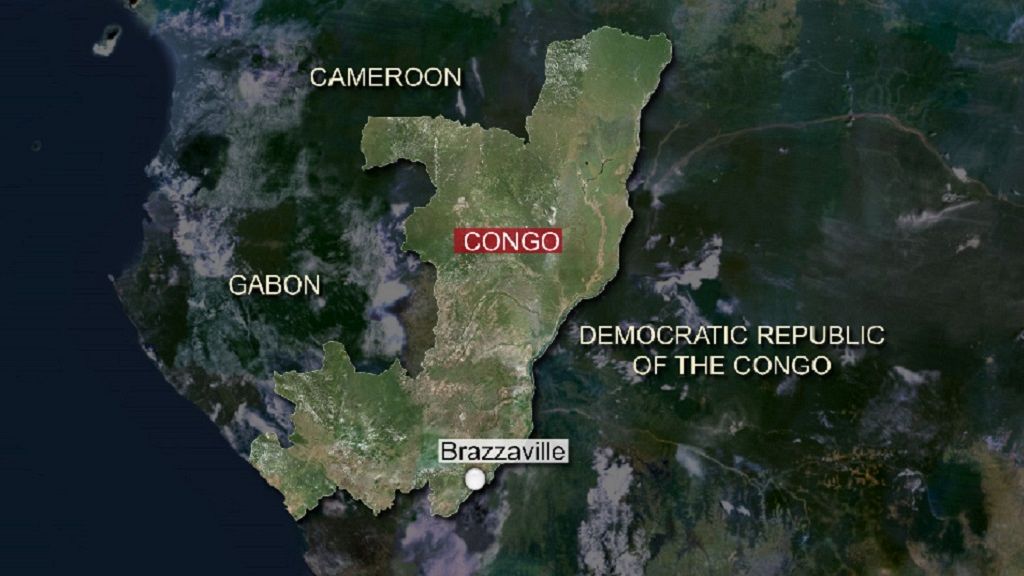