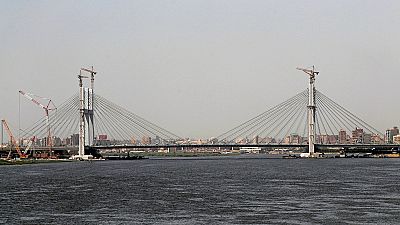 Egypt on Wednesday opened the world’s widest suspension bridge, across the Nile, in what is one of a series of military-led, mega-projects designed to improve infrastructure and provide jobs.

The bridge, which crosses the Nile just north of central Cairo, is a key link in a highway stretching from the Red Sea in the east to Egypt’s northwestern Mediterranean coast, and is meant to help reduce congestion in the capital.

Traffic ground to a halt in parts of central Cairo on Wednesday morning as president Abdel Fattah al-Sisi travelled to open the bridge with ministers and military generals.

At its widest, the bridge has six traffic lanes in each direction and measures 67.3 metres (222 feet) across. A regional director for the Guinness Book of World Records present at the opening said that makes it the world’s widest suspension bridge.

Around one million cubic metres of concrete as well as 1,400 km (2,268 miles) of steel wire for 160 suspension cables were used in its construction, according to a presentation given at the formal opening.

The bridge crosses the Nile’s Warraq Island, which has an estimated 100,000 residents, some of whom have protested against planned demolitions on the island and plans to develop it into a “modern residential community”.

On an inspection visit to the suspension bridge last month, Sisi denied reports the island could be sold to investors and said the state could not forcefully evict residents.

Other prestige projects launched under Sisi include an expansion of the Suez Canal, completed in 2015, and the building of a new capital in the desert east of Cairo that is currently under construction. 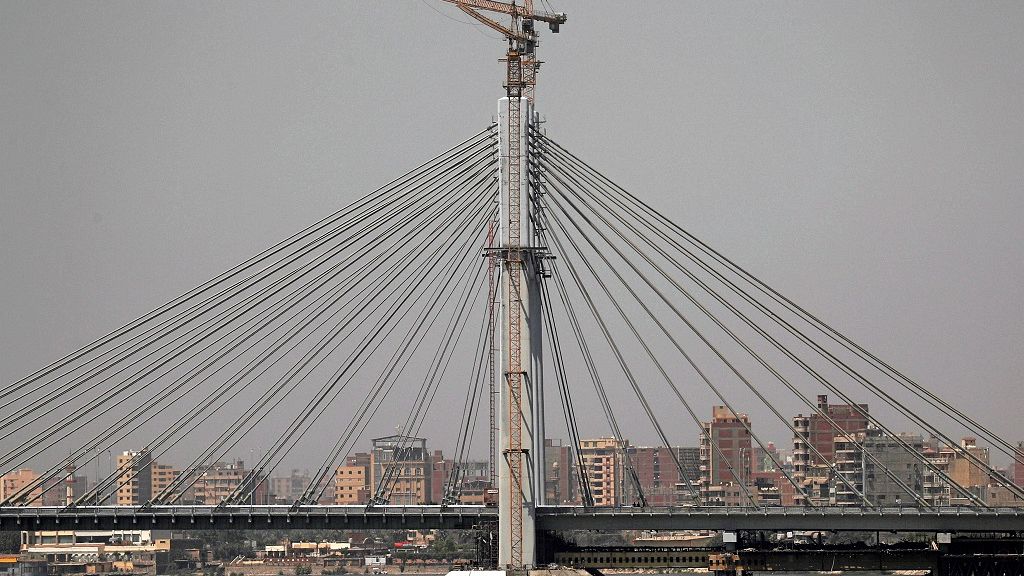 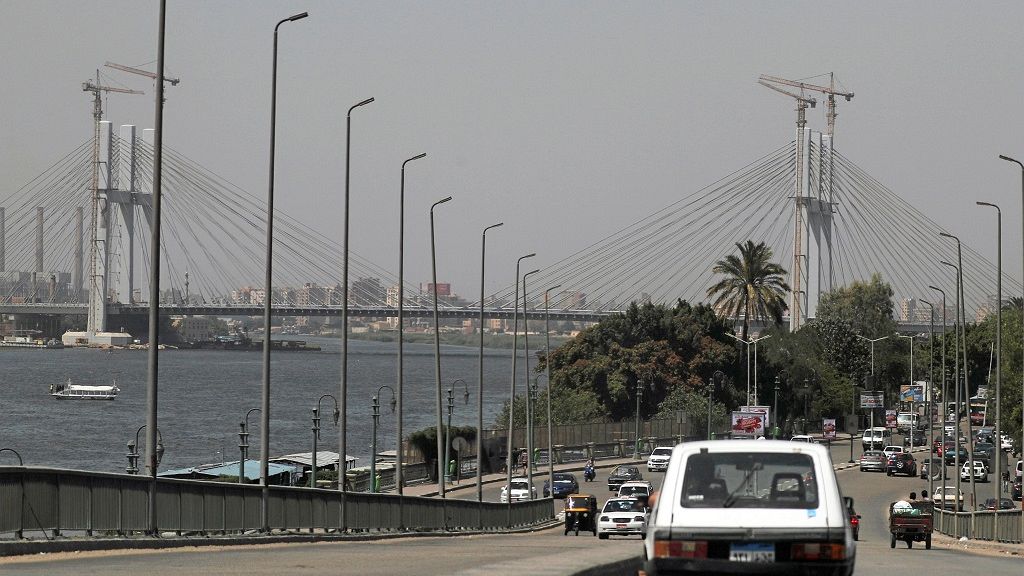 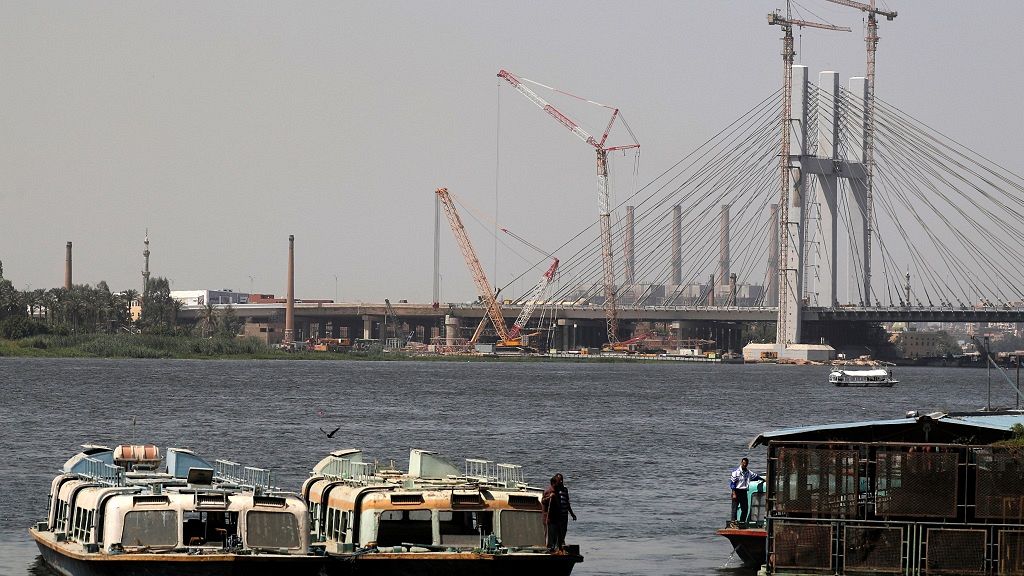