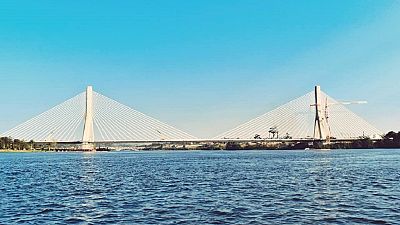 Ugandans are celebrating the commissioning of a new cable stay bridge over the river Nile in the Eastern town of Jinja, described by president Yoweri Museveni as ‘spectacular’, after he toured it by night.

The Source of the Nile Bridge, commissioned on Wednesday, is expected to enhance economic and regional integration with neighbouring countries like Kenya, provide safer travel and enhance tourism.

Described as an architectural and engineering marvel, the new bridge constructed over four years, at a cost of Uganda Shillings 313 billion ($82m), has the following features;

“We did best quality assurance and rigorous quality control and tested the construction materials with state-of-the-art equipment, both within and abroad in Singapore and Japan,’‘ said Eng Lawrence Pario, the contractor manager of the bridge whose construction was financed by the Japanese government. 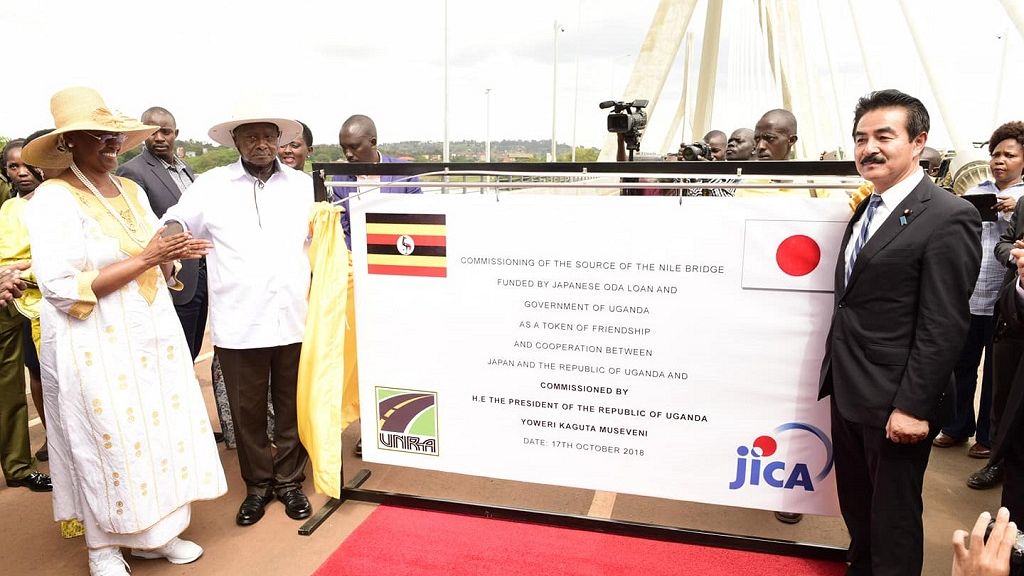 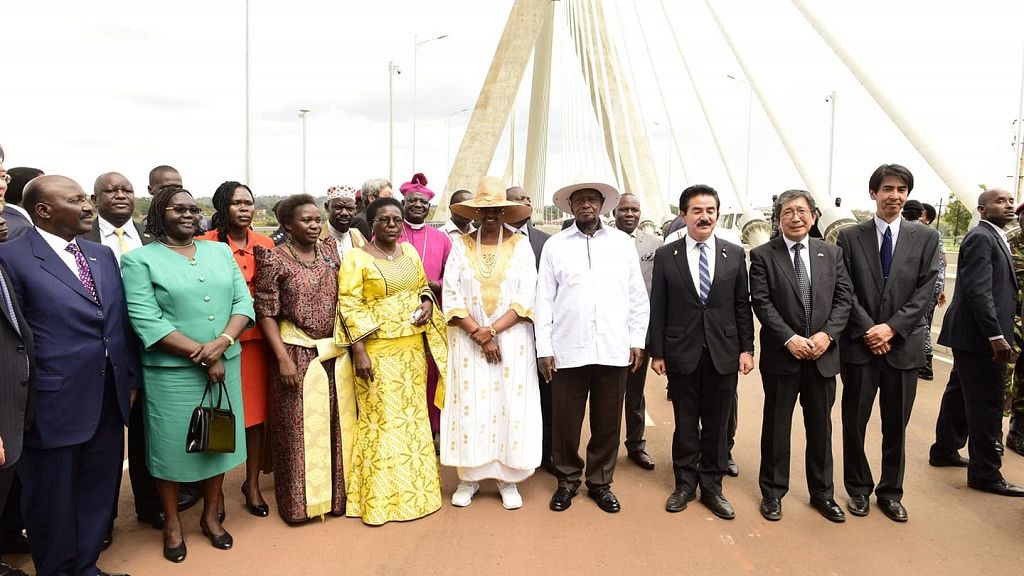 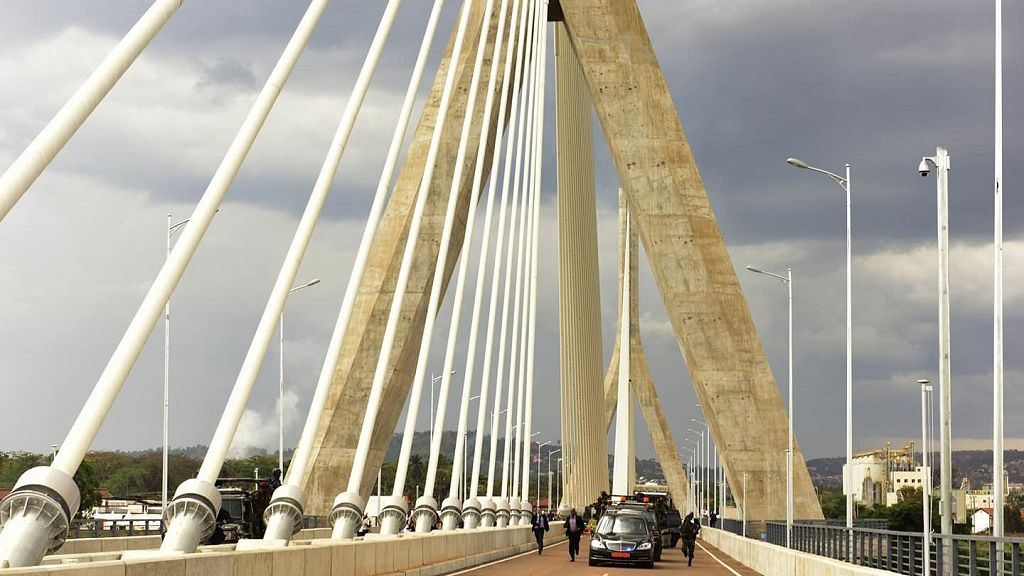 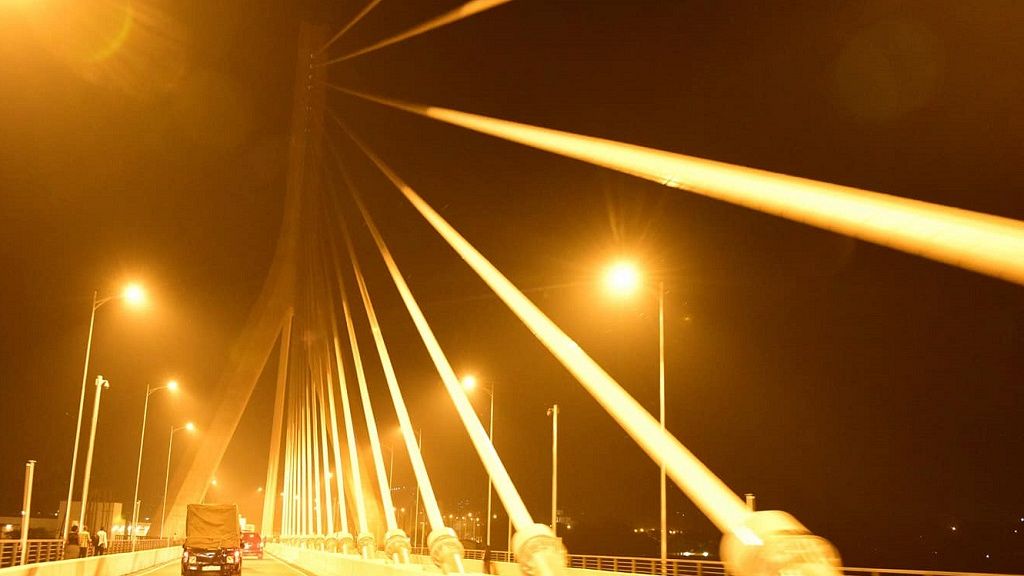 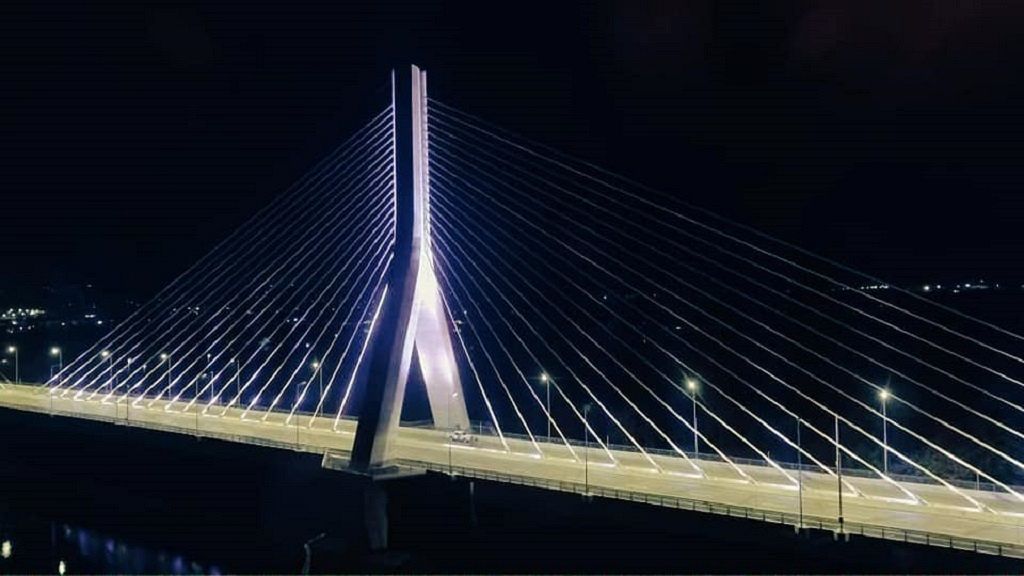 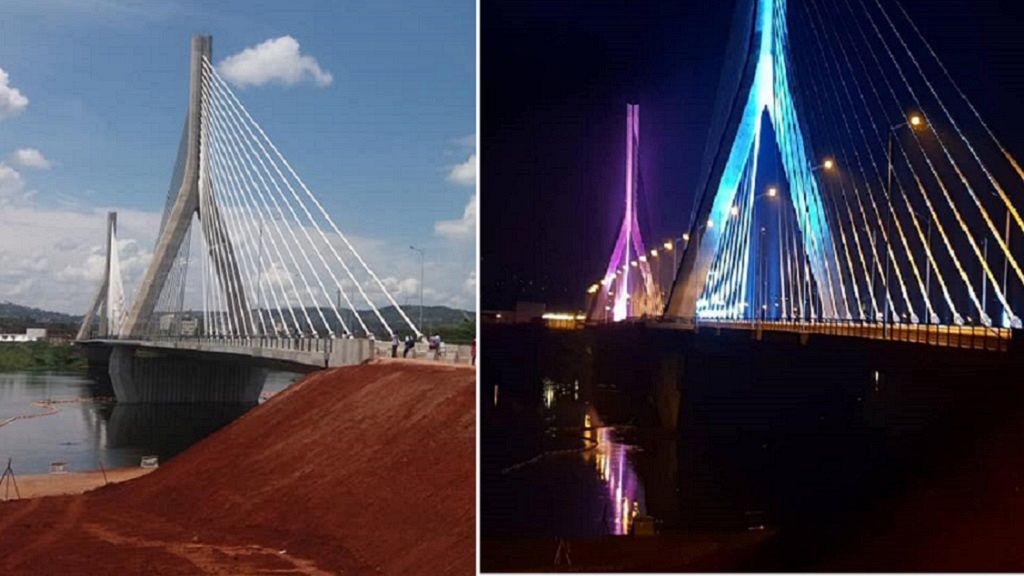