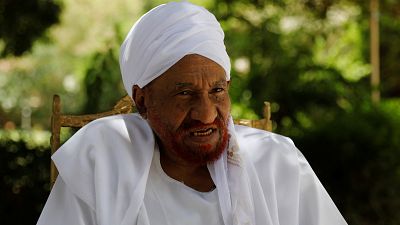 Street violence intensifies in Sudan following Mondays agreement between the military council and opposition groups to a power structure for the country’s transition.

Sudan’s opposition alliance blamed military rulers on Tuesday for renewed street violence complicating efforts to negotiate a handover to civilian power after last month’s ouster of President Omar al-Bashir.
At least six people died and dozens were injured during protests on Monday as the Transitional Military Council (TMC) and opposition Declaration of Freedom and Change Forces (DFCF) said they had reached a partial agreement for transition.

Gunfire rang out in the capital into the night after paramilitary Rapid Support Forces (RSF) – whose head is deputy of the military council – had patrolled the streets using tear gas and guns to disrupt demonstrations.