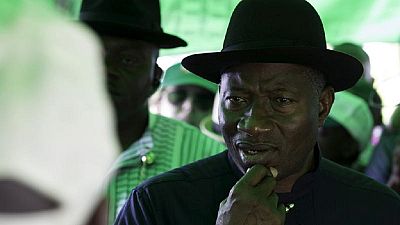 Goodluck Ebele Jonathan, Nigeria’s former president has officially responded to bribery allegations leveled against him by the federal government in an oil scandal dating eight years back.

According to filings in a London court hearing the said case, the Nigerian government had accused Jonathan and his then oil minister of accepting bribes and breaking the country’s laws to broker the $1.3 billion oil deal.

In his rebuttal, Jonathan dismissed all the claims as among others; falsehood, cheap and predictable ploy by the government to deflect from its failings and to tarnish his image at a time his profile continued to soar.

The May 12 statement issued by his media advisor, Ikechukwu Eze, read in part: We will quickly dismiss this report as a recycled falsehood that is blatantly dishonest, cheap, and predictable.

Although there is nothing new in this fabricated bribery claim which we had severally debunked in the past, we will continue to restate the following facts: