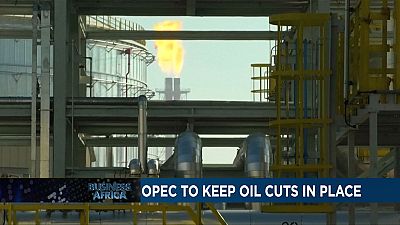 Will the Organization of Petroleum Exporting Countries be able to maintain its decision to reduce the global oil production this year while Iran and Venezuela are under US sanctions?

The April meeting in which OPEC was to decide on this issue could be cancelled, especially as the impact of these sanctions is yet to be determined.

Kenya : champagne has the dimension

Consumption of wines and spirits on the continent. Sub-Saharan Africa is reaching record levels of alcohol consumption with champagne becoming increasingly popular with consumers

Today, the consumption of wines and spirits is a real success with consumers. In 2017, WHO noted that alcohol consumption had increased significantly since 2010 with at least 5 litres per person per year.

In Kenya, the consumption of champagne is rapidly increasing.

To understand the success of champagne consumption, we speak to Pierre-Louis Araud, the business development manager and global brand ambassador for Moët & Chandon in Africa.