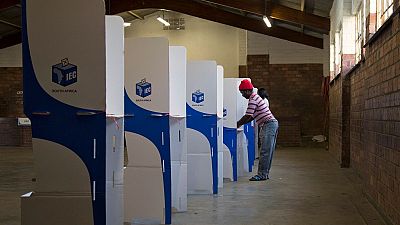 A record number of 48 political parties will contest in South Africa’s national elections on May 8, the Independent Electoral Commission (IEC) said on Wednesday.

IEC announced the final tally after the deadline for submission of party candidate lists and payment of deposits.

Gauteng province has the highest number of political parties at 36, while the smallest number is in the Northern Cape at 21.