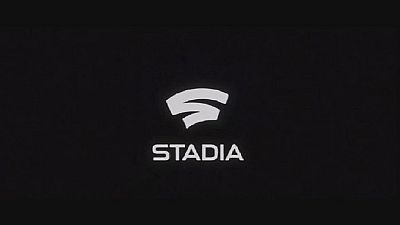 The technology allows users to play games through their internet browser without waiting for content to be downloaded to a device, making access to games potentially as easy as watching a video from YouTube. But Google for now offered scant details on pricing or available titles for the service, which faces potentially tough competition from game publishers and from rivals including Amazon.com and Microsoft.

The “waiting game will be a thing of the past,” Phil Harrison, a Google vice president overseeing the new service, said during a keynote presentation on Tuesday in San Francisco at the Game Developers Conference, which is bringing together this week about 25,000 people who work in the video games industry.

Google said Stadia would launch sometime this year in the United States, Canada and much of Europe.

It declined to say how games would be priced or what games would be available on Stadia. It demonstrated titles from the Doom and Assassin’s Creed franchises on Tuesday and said that it would be developing some games in-house. 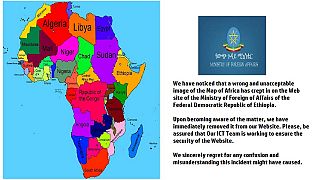