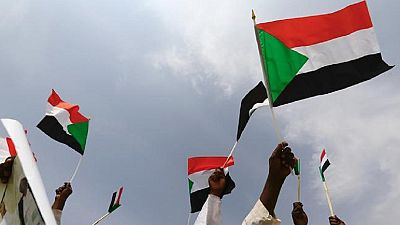 Even as protests and acts of defiance continue at home, the pressure on government is set to be applied outside the shores of the country according to lead activists in Sudan.

The Sudanese Professionals Association, SPA, disclosed on social media that plans were afoot for protests in the diaspora. Among others across cities in the United States and Europe – Germany and the United Kingdom.

The said protests are to kick off between March 14 till 17. Some of the targeted cities include:

SPA, since December 2018, has posted calls for protests on social media and organised strikes, draws in doctors, teachers and lawyers and others complaining of decades of economic mismanagement and isolation.

Founded in 2015, it was planning to submit a request to parliament to raise the base level from which monthly public sector salaries are calculated of 650 Sudanese pounds – now worth just $13.60 at the official exchange rate – on Dec. 25, six days after protests began to escalate.

“We decided to raise the ceiling of our demands from the improvement of wages and the working environment and the right to form professional unions, to demanding the end of the regime,” said Mohamed Yousef, an SPA spokesman and economics professor at Khartoum University.

“There was a big response to us because there is an economic crisis and failure of government, and fuel, bread and liquidity crises.” He was speaking to Reuters months back.