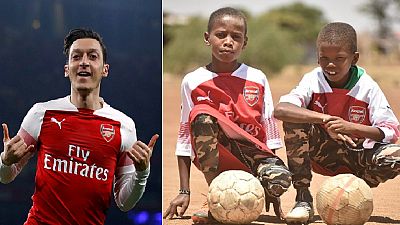 Arsenal skipper Mesut Ozil on Monday shared the story of how Twitter facilitated a ‘meeting’ with two Kenyan fans.

The retired German international hailed social media power as he celebrated being kit the two young fans with authentic jerseys and pairs of boots.

“The picture of a Kenyan boy with a self made shirt on Twitter touched me so much. And look at Lawrence now – it’s so heartwarming to see him and his brothers happy,” he wrote in a post accompanied by the two lucky beneficiaries spotting their kits and enjoying admiration by friends.

The entire episode started in early December 2018 when a Kenyan sports journalist Eric Njiru tweeted a photo of one of the boys with an Arsenal shirt with Ozil’s name and number written with a marker.

I saw this kid today grazing in the streets of Nairobi – a city without really grass for cows. He told me he loves MesutOzil1088 so much(You can see his shirt). Maybe one day this can reach Ozil and get a real Arsenal shirt. pic.twitter.com/ojDbf1Loil

His hope was for Ozil to see the photo and to get a real shirt for the young herder. That dream materialized despite having taken months. And Ozil said he was happy to assist – off the pitch in this case.

Arsenal is one of the most loved English Premier League sides across Africa but especially in East Africa. The club has a formal sponsorship with Rwanda Tourism and President Paul Kagame is a staunch fan of the side. 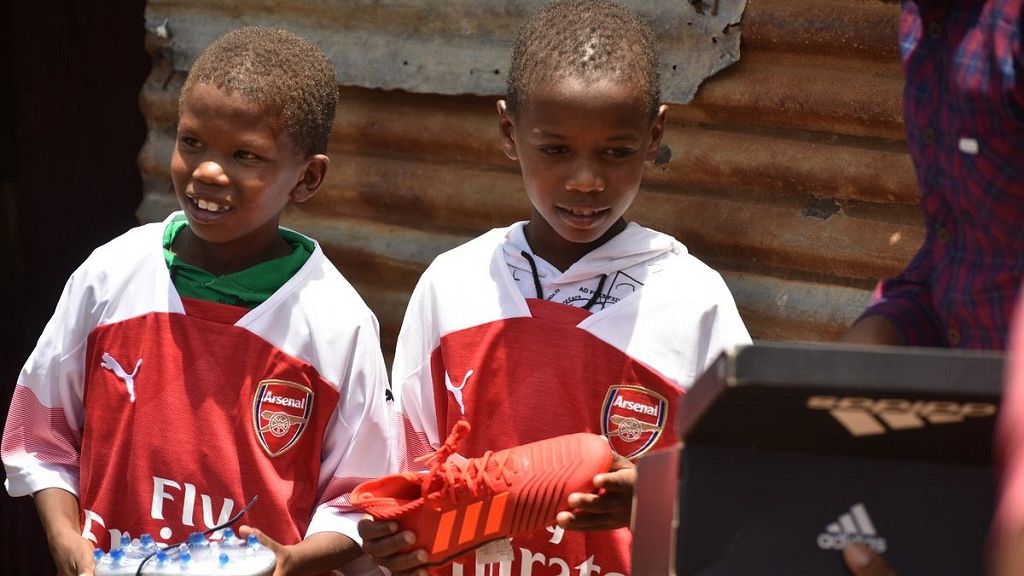 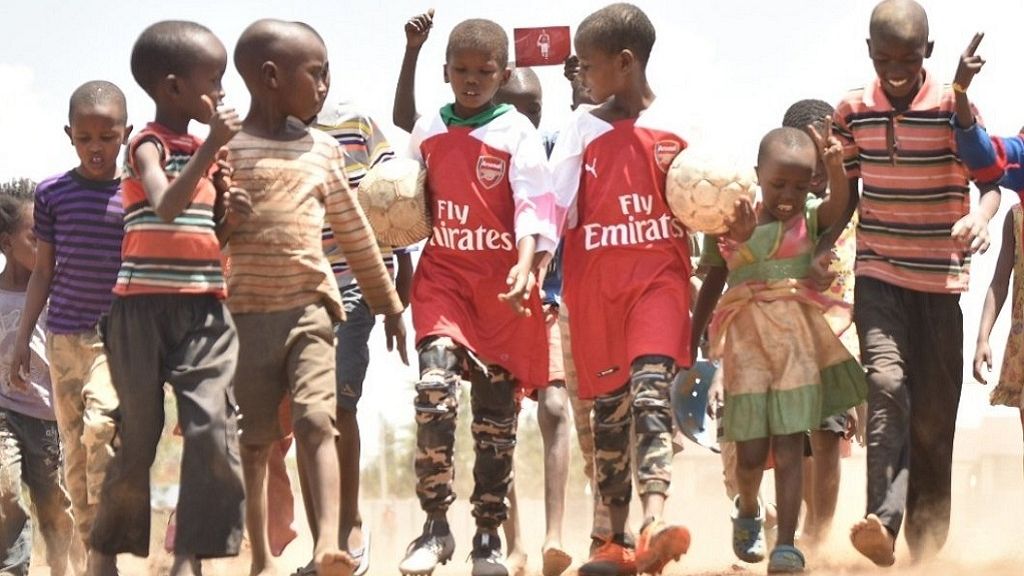 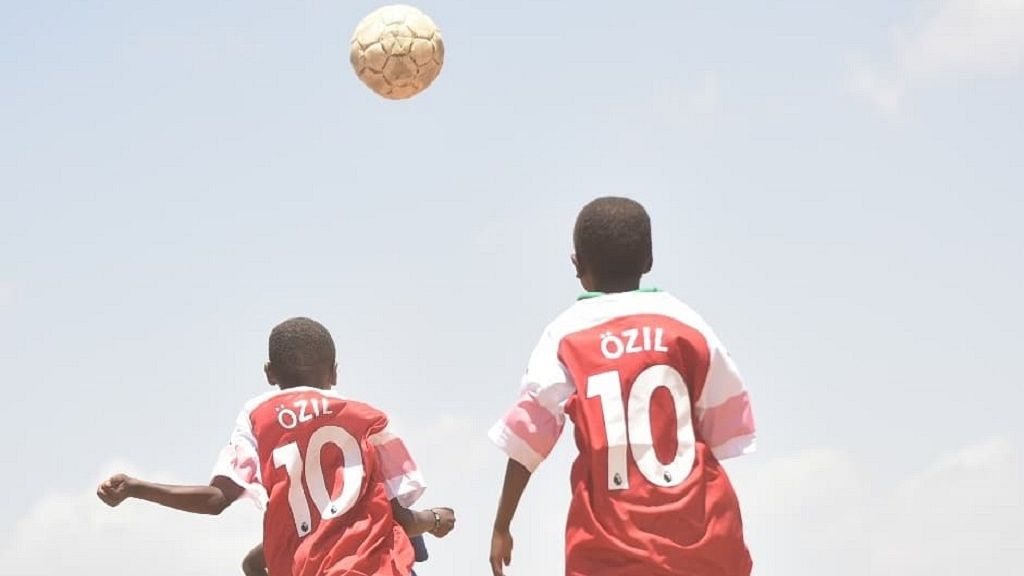 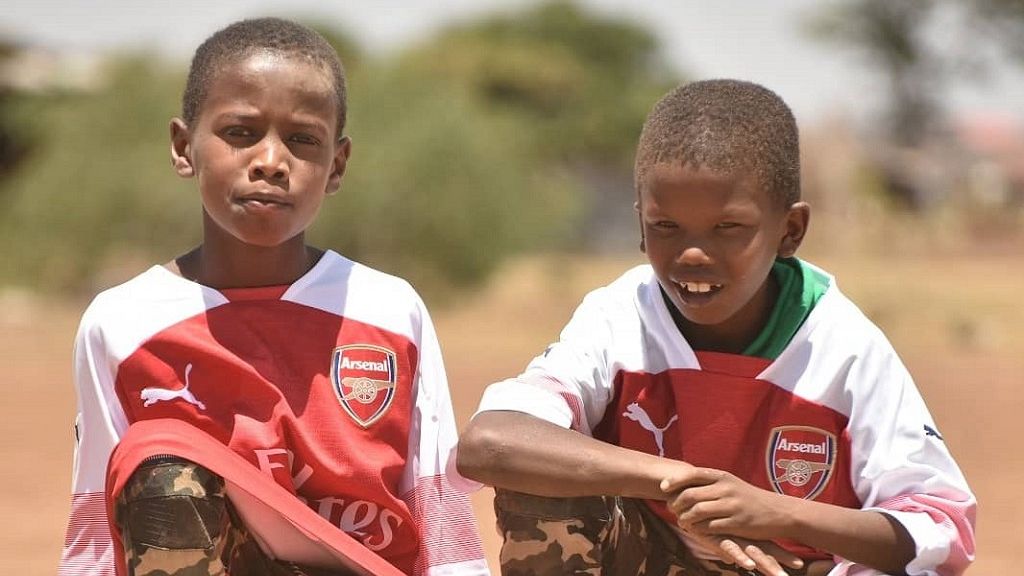