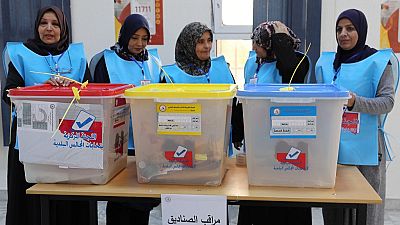 The African Union (AU) is aiming to hold an international conference on the Libya crisis in July this year, with the aim of holding elections in October.

A statement released by the AU on Monday said it would like to hold “an international conference on reconciliation in Libya under the auspices of the AU and the UN” during the first half of July.

It also requested the AU Commission “to take, jointly with the United Nations and the Libyan government, all the necessary measures for the organisation of presidential and legislative elections in October 2019.”

A diplomat at the AU summit in Addis Ababa told AFP that African leaders viewed in a very bad light what they termed as “outside interference in Africa.”

Libya has been torn between rival administrations and a myriad of militias since the NATO-backed overthrow and killing of dictator Moamer Kadhafi in 2011.

Chief among them are an internationally recognised Government of National Accord led by Fayez al-Sarraj in Tripoli and a parallel administration in the east loyal to strongman Khalifa Haftar.

The political chaos and insecurity benefits jihadist groups, which have carried out numerous attacks in recent years, including more than 20 in 2018 against institutions linked to the GNA and Haftar’s self-styled Libyan National Army.