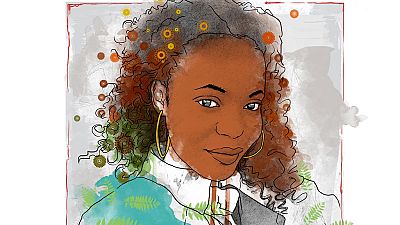 A Cameroonian journalist Mimi Mefo has been shortlisted for an award for her fearless mode of reportage in Cameroon’s media landscape considered as repressive and self censoring.

The Index on Censorship released a list of 16 individuals and organizations fighting for free expression in the 2019 edition of its Freedom of Expression awards program.

Mefo was the sole African listed under the journalism category of the awards – whose main description was: “for courageous, high-impact and determined journalism that exposes censorship and threats to free expression.”

Others in the same category included Bihus.info – a group of independent Ukrainian journalists, the Center for Investigative Reporting of Serbia, CINS; and Mehman Huseynox, an Azerbaijani journalist and human rights defender.

What Index on Censorship wrote about Mimi Mefo

Mimi Mefo is one of less than a handful journalists working without fear or favour in Cameroon’s climate of repression and self-censorship.

An award-winning broadcast journalist and the first-ever woman editor-in-chief of private media house Equinoxe TV and Radio, Mefo was arrested in November 2018 after she published reports that the military was behind the death of an American missionary in the country.

Mefo reports on the escalating violence in the country’s western regions, a conflict that has become known as the “Anglophone Crisis” and is a leading voice in exposing the harassment of other Cameroonian journalists, calling publicly for the release of those jailed. 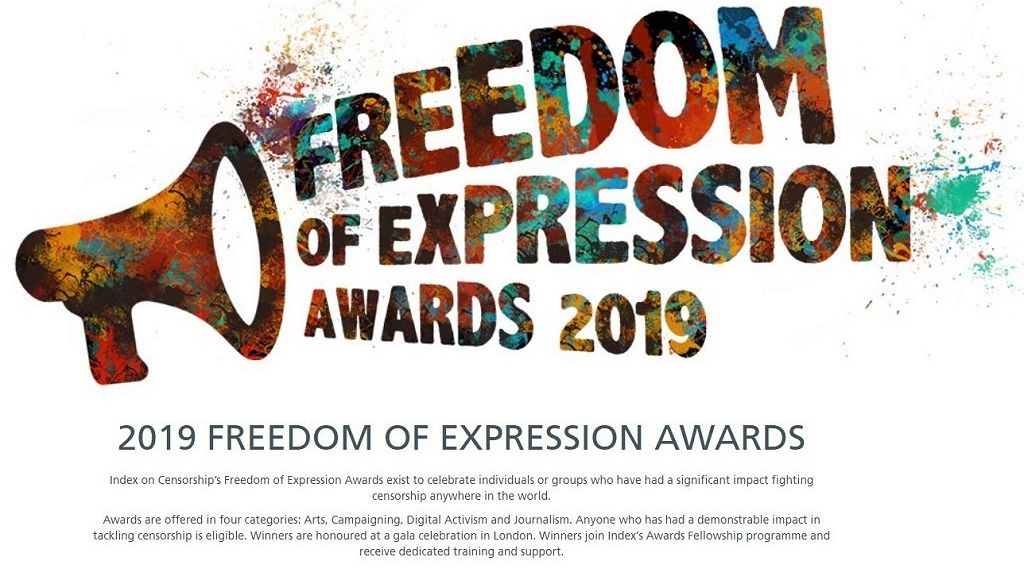 Other award categories that had Africans included Media Rights Activists and Institute for Media and Society (Campaigning category – for activists and campaigners who have had a marked impact in fighting censorship and promoting freedom of expression.)

2019 Freedom of Expression Awards: Profiles of all nominees

About the Index on Censorship group

Index on Censorship is a nonprofit that campaigns for and defends free expression worldwide. We publish work by censored writers and artists, promote debate, and monitor threats to free speech.

We believe that everyone should be free to express themselves without fear of harm or persecution – no matter what their views.

Index’s aim is to raise awareness about threats to free expression and the value of free speech as the first step to tackling censorship. Index relies entirely on the support of donors and readers to do our work.