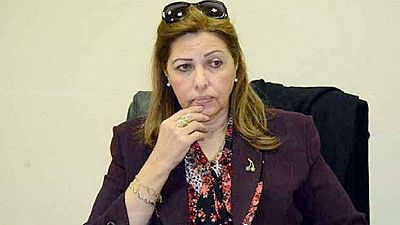 An Egyptian court has sentenced the deputy governor of the country’s second-largest city of Alexandria to 12 years in prison on corruption charges.

The court acquitted five local businessmen in the same case.

El-Kholy can appeal the verdict against her conviction.

She became Alexandria’s deputy governor in 2015 and was arrested two years later, in October 2017, in a case linked to illegal seizures of state land, illegal construction and building violations.

She is the most senior female official to be arrested on corruption charges.

Alexandria is notorious for illegal construction and demolition of historical buildings to make way for high-rise apartment towers.

The Administrative Control Authority (ACA) – the regulatory body responsible for enforcing laws and regulations within state bodies – has ordered the arrest of numerous officials over the last two years, within the framework of the president’s fight against corruption.

President Abdel Fatah al-Sisi has always stressed on applying strict measures within the government institutions to crack down corruption.