Abu Dhabi’s most historic structure opens to the public

Abu Dhabi’s oldest memorial to its past, Qasr Al Hosn, has permanently opened to the public following 11 years of restoration.

Built around 1790, the place pinpoints the settlement site of the Al Nahyan tribe who relocated their seat of power from Liwa to Abu Dhabi island.

Visitors can walk around the Inner Fort, made up of coral and sea stone, and step inside the watchtower which was built to overlook the coastal trade routes and protect the vicinity’s growing tribal community. 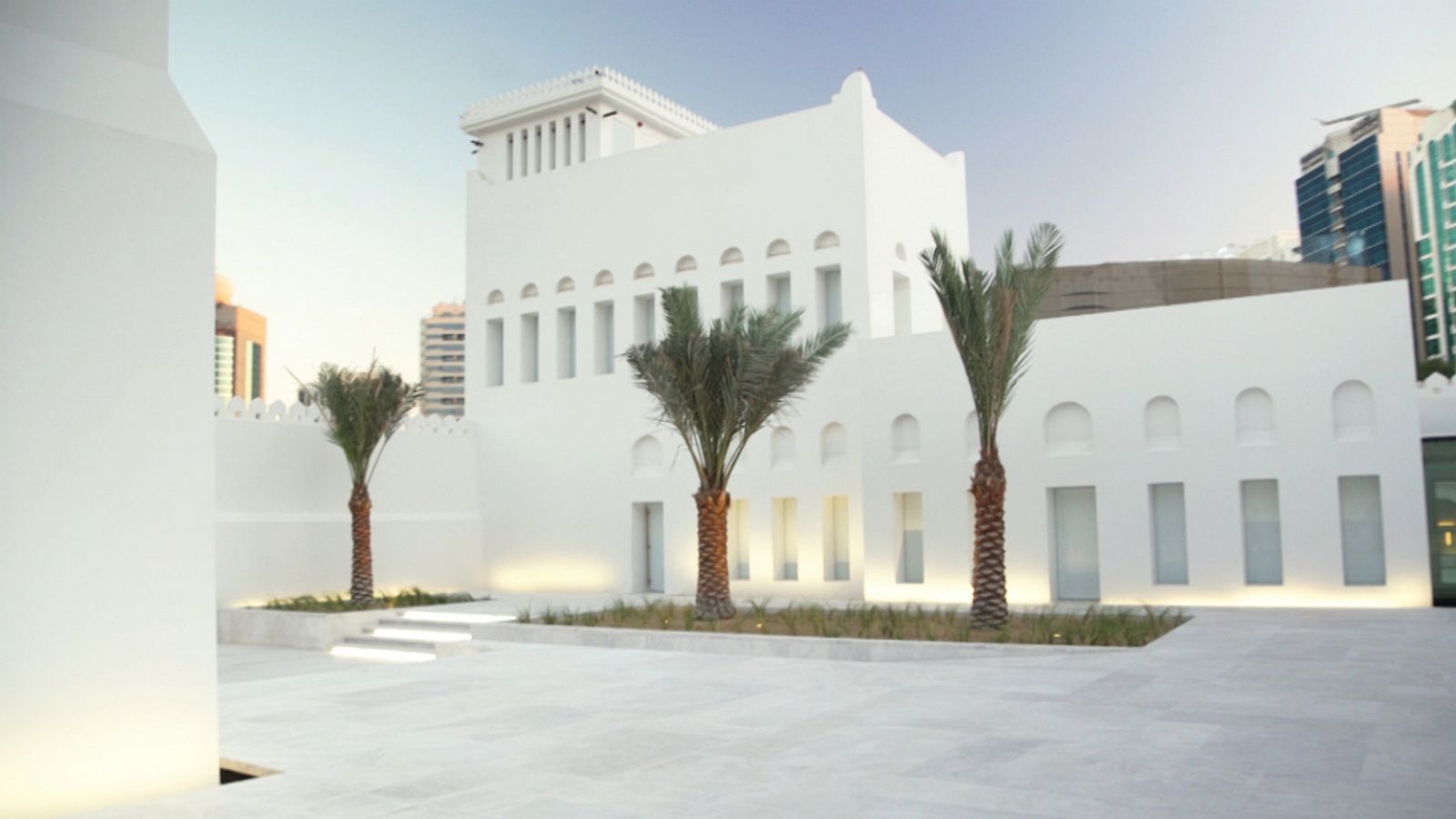 After 11 years of restoration, Abu Dhabi’s oldest memorial opens to the public

As the local population grew, land was distributed to residents under the reign of Sheikh Shakhbut bin Sultan Al Nahyan from 1928 to 1966, and for almost four decades after that by the late Sheikh Zayed bin Sultan al Nahyan.

Salama Al Shamsi, director of Qasr Al Hosn, hopes that tourists will take the opportunity to walk in the footsteps of the royals who lived there more than 200 years ago. 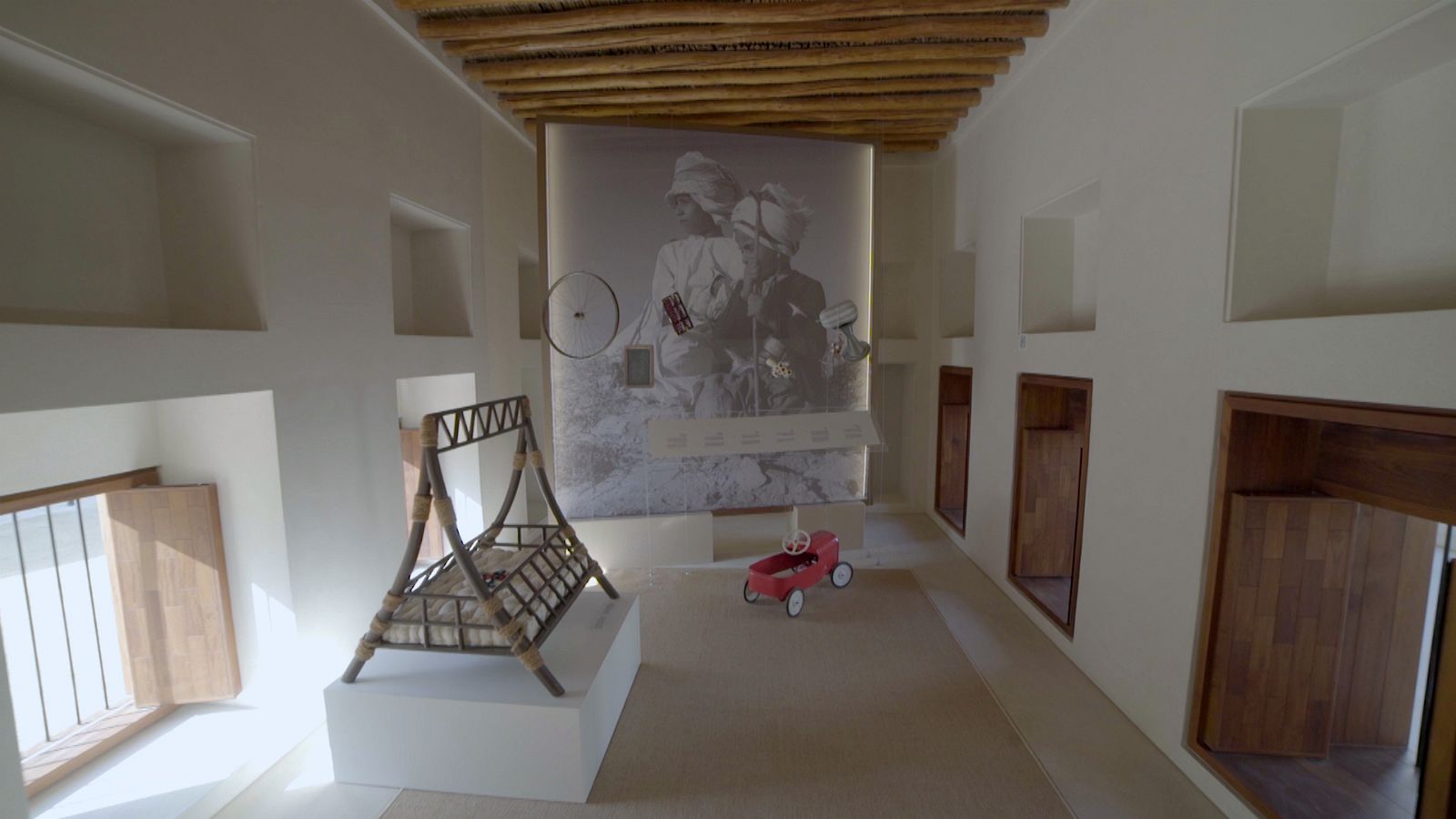 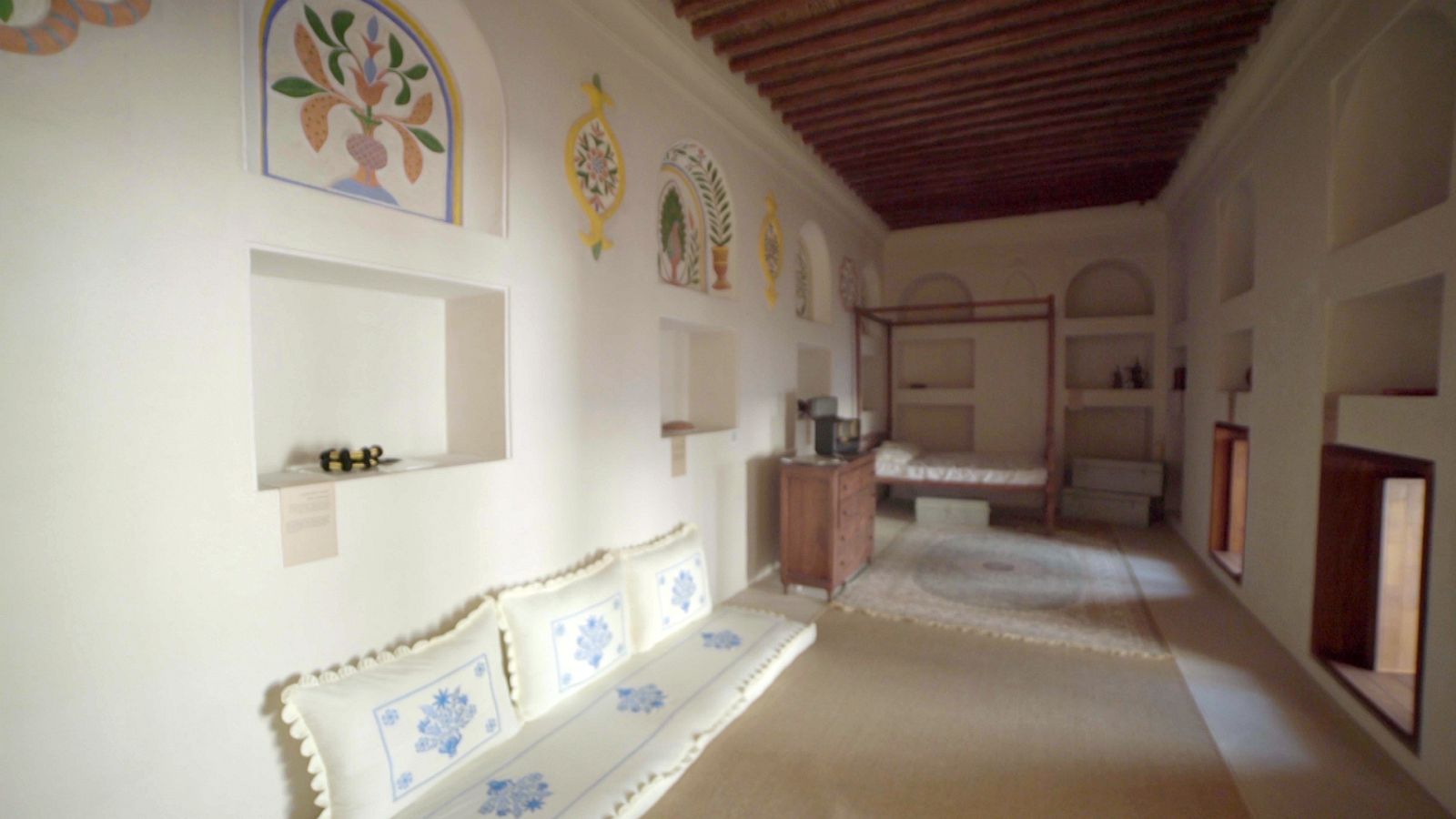 “You will learn about the political aspects of their lives, how they developed and protected Abu Dhabi and transformed it into a global city,” she says. “Who lived in the palace? Who worked in the palace? What did they do in their daily lives?”

The bedrooms and living quarters of some Al Nahyan family members have been restored at Qasr Al Hosn, with personal belongings – from clothing to car keys – on display to the public.

“Sheikha Gout bin Shakhbut was the first woman to drive in Abu Dhabi,” says Al Shamsi, “And she used to actually teach the men around the fort to drive.” 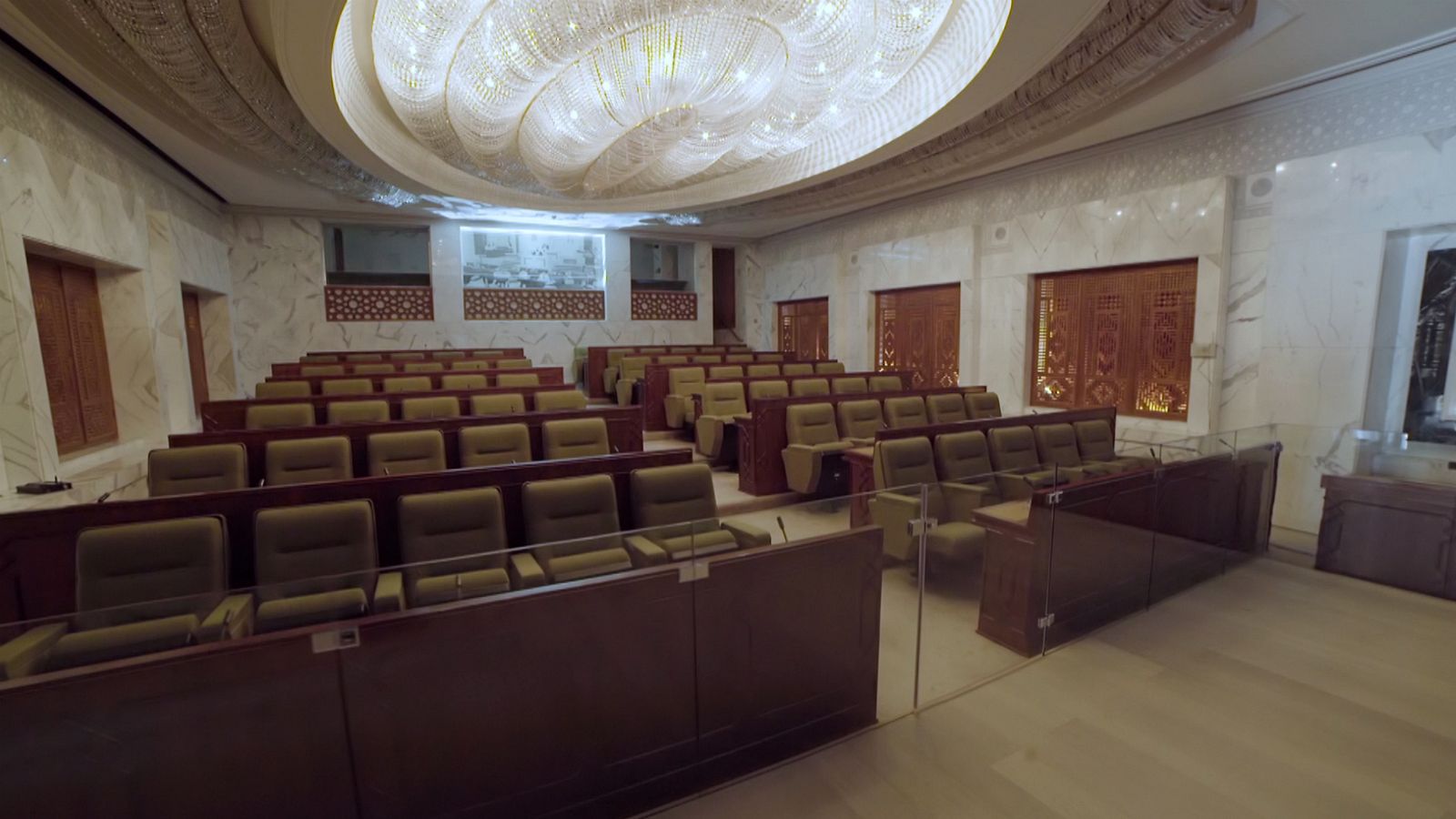 The majlis where community affairs were discussed

Another feature of the restored monument is a majlis, which served as an assembly for members of the ruling family and tribesmen to discuss community affairs.

Back in the 1960s, pressing social issues ranged from education to infrastructure.

“Before the United Arab Emirates, or before having ministries, the number of schools – or number of health care institutions – these were the most debated topics,” says Al Shamsi. “We need more hospitals, we need more roads or we need more lights in the streets, for example.” 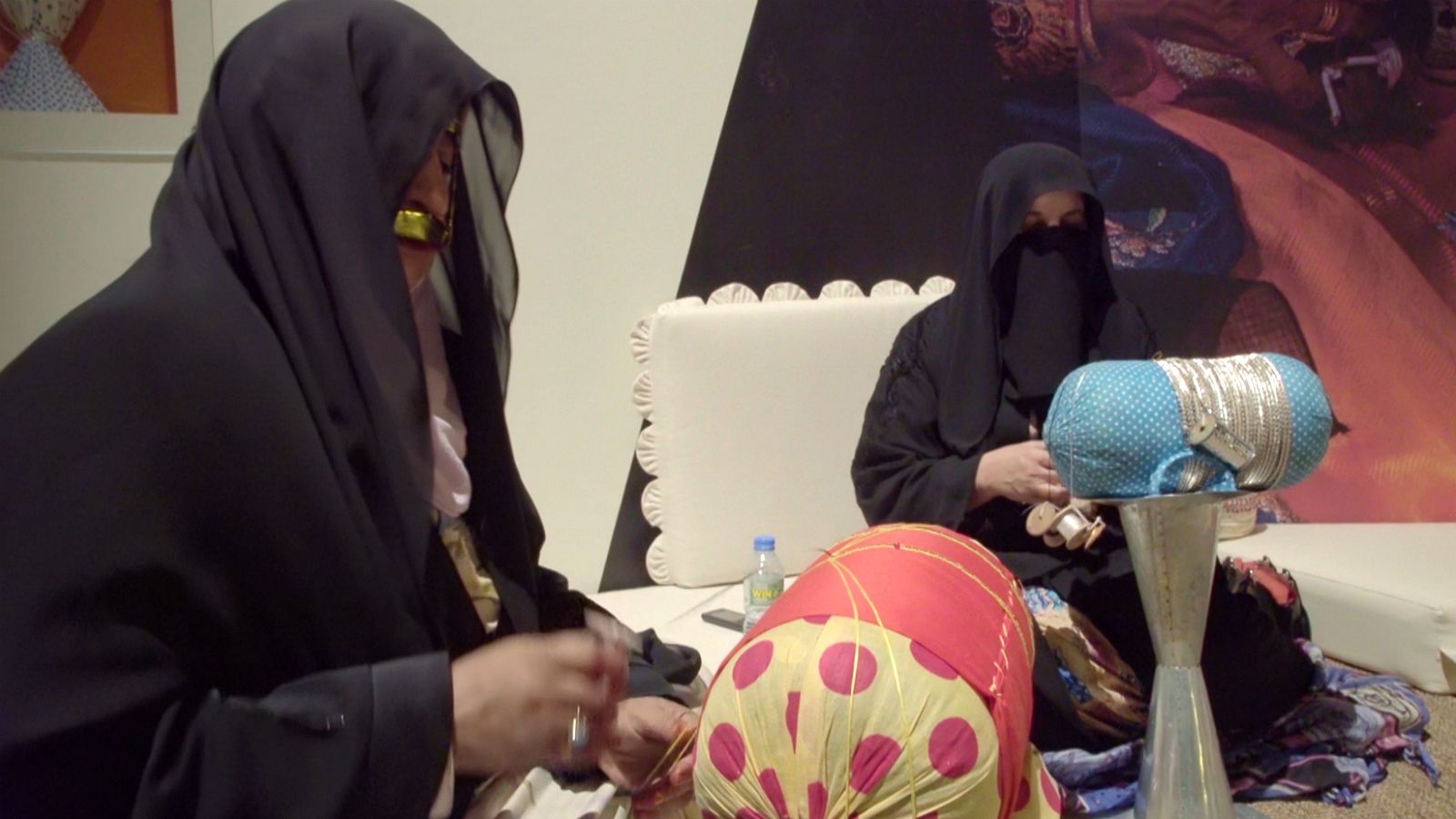 Traditional crafts are now showcased at the historic site

Artifacts and historical photographs sit alongside modern Emirati artworks at Qasr Al Hosn, and celebrating the traditional crafts of Bedouin women is the House of Artisans.

Al Shamsi is hopeful that one day these artisanal skills may be commercialised by young Emirati designers, with traditional fabrics integrated into fashion and furniture lines.

Preserving the past and modernising traditions for the future is central to Al Shamsi’s strategy to attract visitors to Abu Dhabi’s oldest building in the months ahead.

“We are striving to have Qasr Al Hosn the first stop of every visitor who visits Abu Dhabi,” she says.

Through heritage workshops and a calendar of Emirati music events throughout the year, the aim is for the site to reclaim its bygone status as a hub for culture and community in the capital.

Nhyl from the Philipines uploaded this photo of Qasr Al Hosn at dusk saying that the venue represented the perfect harmony between the past and the present.

The beauty of the present thru the eyes of the past.