Photos: High security as DRC braces up for poll results

Democratic Republic of Congo’s electoral commission met all night and into Wednesday morning ahead of an announcement of results from the presidential election that could come later in the day.

Riot police were deployed in front of the commission headquarters in the capital Kinshasa and along the city’s main boulevard, as Congo braced for possible violence amid accusations of vote fraud and suspicions that the government was negotiating a power-sharing deal with one opposition candidate.

The Dec. 30 poll was meant to lead to the vast Central African country’s first democratic transfer of power in its 59 years of independence, but a disputed result could trigger the kind of violence that erupted after the 2006 and 2011 elections and destabilise Congo’s volatile eastern borderlands.

The electoral commission (CENI) announced on Tuesday evening that it had initiated “a series of evaluation meetings and deliberations, at the end of which it will proceed to the publication of provisional results from the presidential election”.

A CENI source and a diplomat said they expected results to be announced later on Wednesday. Another diplomat, however, said that not all the vote tallying had been completed and that the announcement might have to wait until Thursday. 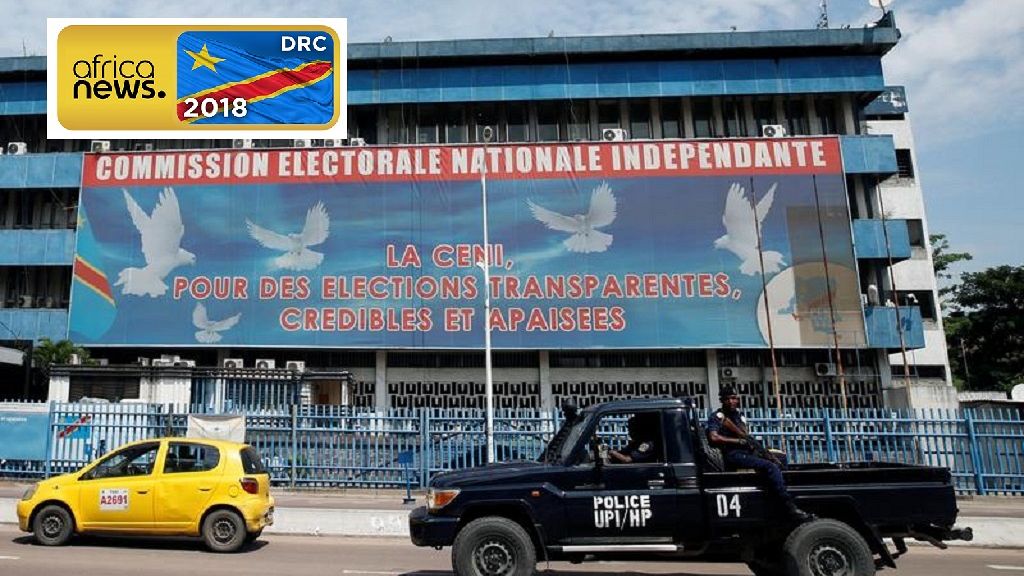 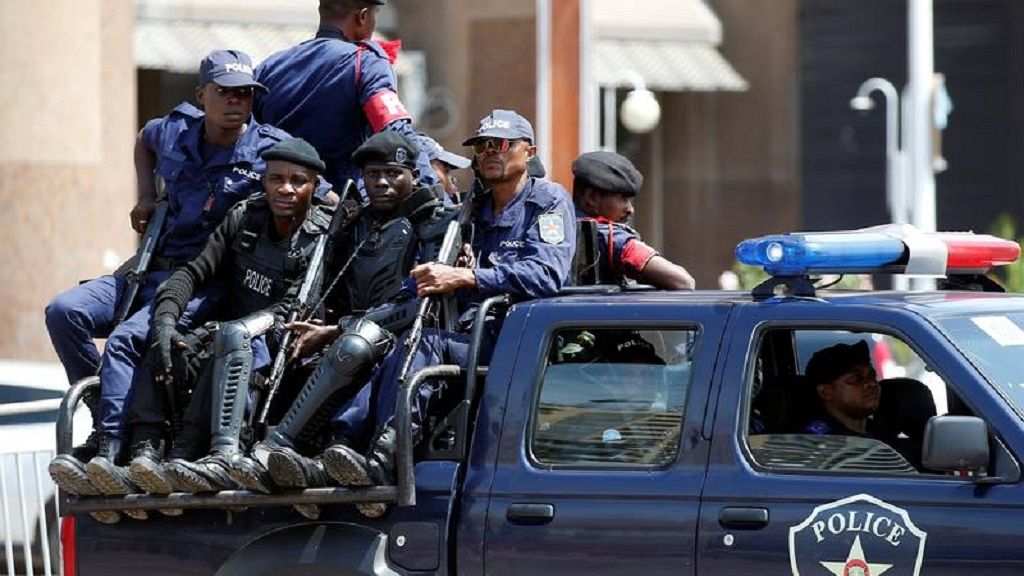 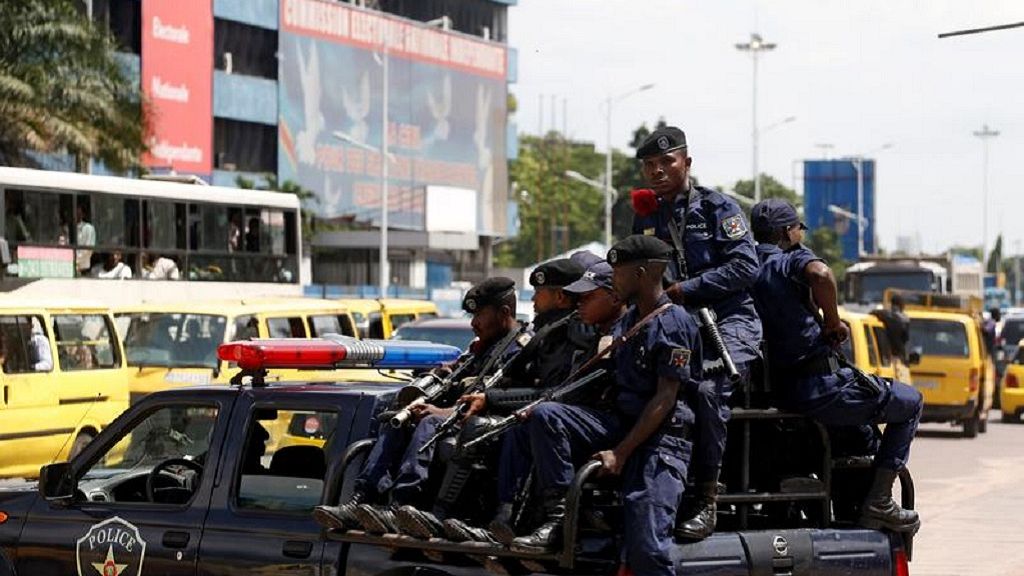 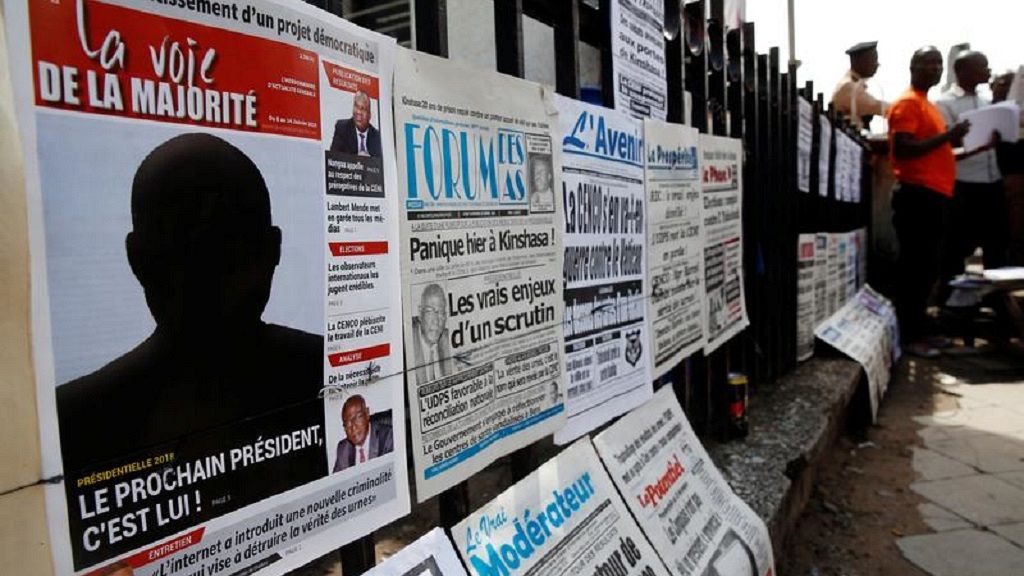 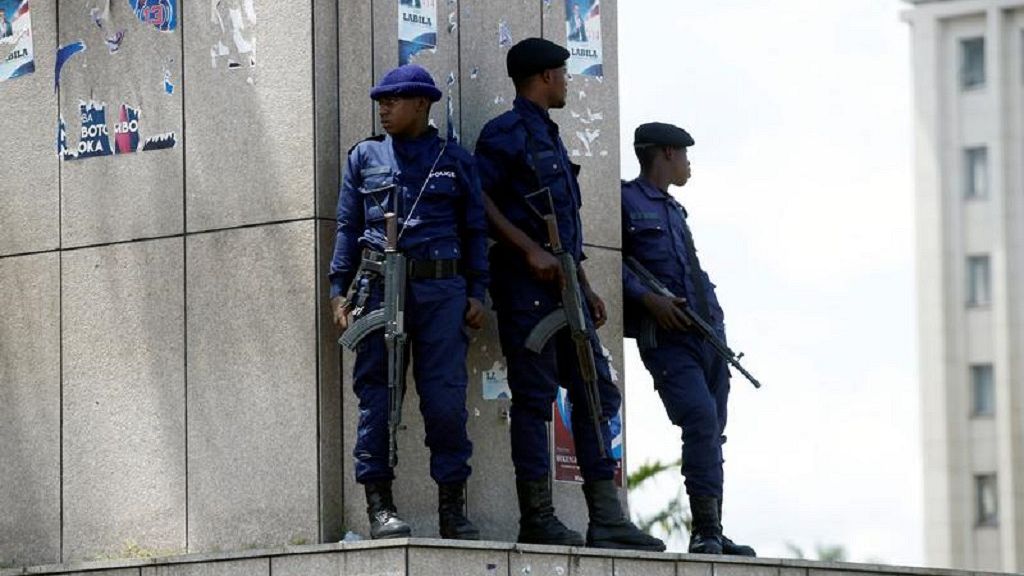