Did Disney steal "Hakuna Matata" from Africa? [This is Culture, TMC]

Magnificent to the point that Disney studios decided to trade mark the phrase “Hakuna Matata” in 2003, so as to reserve all rights to it.

This means that the company can sue any individual or company that that attempts its usage.

However, since this declaration by Disney studios last July, several media outlets in East Africa have raised their voices to accuse the company of cultural appropriation.

“Hakuna Matata” is not a phrase invented for the purposes of the film, it is a Kiswahili expression meaning “no problem”.

Kiswahili is the most widely spoken language in East Africa.

It is the official language of Kenya, the Democratic Republic of Congo and Uganda.

The controversy ignited social media reactions until an online petition was launched against the trademark registration.

The support is growing to date. 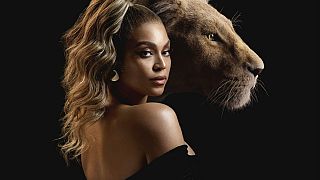