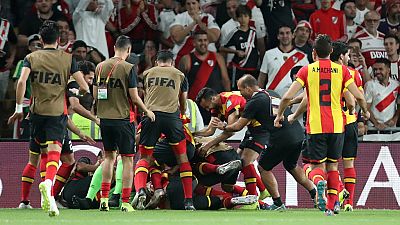 Tunisian holders Esperance were handed a favourable pool for the group stages of the African Champions League when Friday’s draw presented them with two trips to southern Africa.

The Tunis side’s major rivals in Group B will be 1995 champions Orlando Pirates, of South Africa, while they also take on Horoya FC, from Guinea, and Zimbabwe champions FC Platinum.

With two teams in each group advancing to the quarterfinals, Esperance will be confident of successfully negotiating the pool stages in what looks a gentle start to their title defence.

African sports journalist are saying the Group B of the #CAFCL is a fight against Pirates,Horoya and Esperance remember what they said about Township Rollers and how the team surprised the continent I chose to believe that FC Platinum can cause an upset in this group

Egypt’s eight-time winners Al Ahly are the headline act in a Group D that will see them take on Simba SC (Tanzania), JS Saoura (Algeria) and AS Vita Club (DR Congo).

The group stage begins on Jan. 11-13 and will be completed by mid-March as the Champions League undergoes a change in calendar this season that will see it coincide with most top European Leagues and run from August to May. 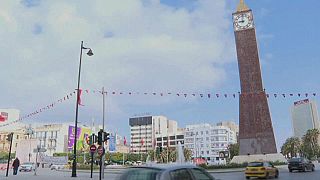