Geopolitics: Qatar wants its piece of the African cake 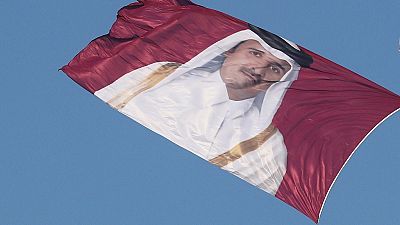 Qatar has joined the global powers and nations that are working to increase their influence on the African continent, opening its taps for aid and cooperation.

The small, but gas-rich nation has increased efforts to show it is a force for good in international security since its Gulf Arab neighbours imposed a diplomatic and economic boycott on it in June 2017, accusing it of supporting terrorism.

This week, the rich Gulf nation airlifted 24 armoured vehicles to Mali, in a move it said would help the countries of the African Sahel region combat terrorism.

Qatari military planes delivered the vehicles, its foreign ministry said, adding the shipment would help “combat terrorism and establish security not only in the Republic of Mali but also in the African Sahel countries known as the G5.”

“During the call Sheikh Tamim declared that his country stood with Sudan and was ready to offer all that was necessary to help Sudan overcome this ordeal, stressing his keenness for the stability and security of Sudan,” said a statement from the Sudanese presidency.

In April this year, Qatar sought to take advantage of a fallout between Somalia and the United Arab Emirates, by providing logistical support to regional state administrations.

Qatar sought to seek out new markets and diversify its economy, following the Gulf blockade.

This month, the Confederations of African Football announced that Qatar will host the 2018 Super Cup final between Esperance of Tunisia and Moroccan side Raja Casablanca.

It will be the first time African teams play a competitive fixture outside the continent.

READ MORE: 2018 CAF Super Cup will be played in Qatar 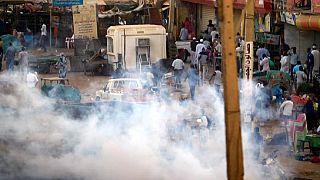 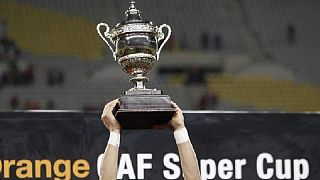 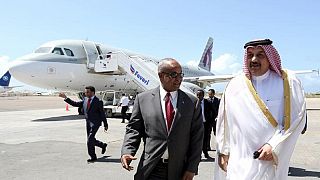 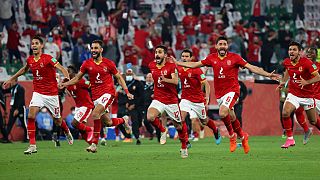 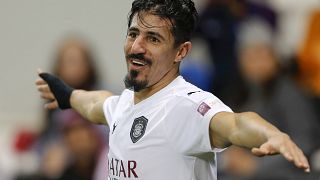