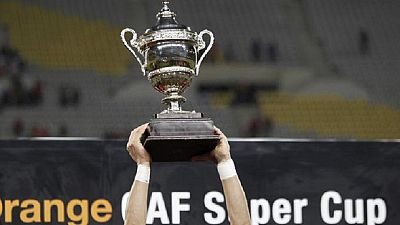 The Confederation of African Football, CAF, has announced that the final of the 2018 Total Super Cup will be staged outside of the continent.

The decision was taken by the Executive Committee of the continent’s football governing body. CAF said the final between Esperance of Tunisia and Moroccan side Raja Casablanca will be played in Qatar. Details it said were going to be announced in due course.

The Super Cup is is the final between club cup champions – winner of the elite CAF Champions League and the second-tier Confederation Cup.

It is the first time that African teams are going to play a competitive fixture outside the continent. CAF had mooted the idea of staging the Cup of Nations outside Africa but the idea was shot down earlier this year. 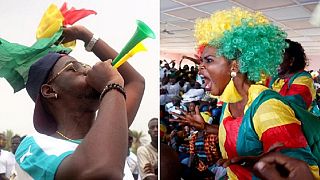 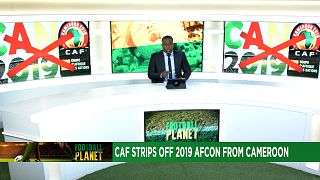 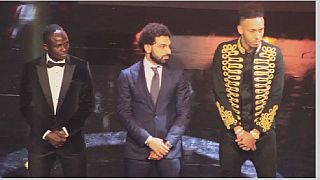