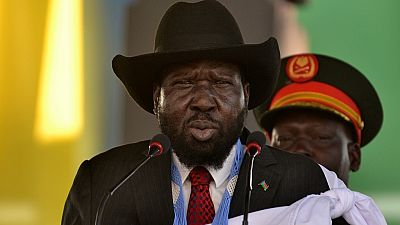 South Sudan’s government has protested the decision of the United States to impose fresh sanctions and cut financial aid to the country.

Addressing a press conference on Monday, the foreign ministry spokesman Mawien Makol warned that the ‘unjustifiable’ actions of the US government could undermine the implementation of the recent peace agreement.

“The government of South Sudan would like to register its concern and protest in the strongest terms against these unjustified unilateral sanctions, and on other USA statements designed to undermine the implementation of the peace agreement in South Sudan,” Makol told journalists.

The government of South Sudan has endeavoured to promote dialogue with the government of United States of America, and welcomes any proposals on improving bilateral relations.

Last Friday, the US Treasury slapped sanctions on an ex-Israel military officer and two South Sudanese nationals, Obac William Olawo and Gregory Vasili, accusing them of fuelling conflict in the world’s youngest nation.

The Treasury also reaffirmed an earlier position by national security advisor John Bolton, that no financial assistance would be henceforth extended to South Sudan, ‘unless its morally bankrupt leaders end their internal fighting’.

“The decision by the US can only be described as unjustifiable. It comes in the wake of the peace deal. The US should provide support in pursuit of holdout groups to join peace,” Makol said, adding that the country is ready to dialogue with the United States.

“The government of South Sudan has endeavoured to promote dialogue with the government of United States of America, and welcomes any proposals on improving bilateral relations, and requests the US administration to engage in a more positive manner with Juba.” 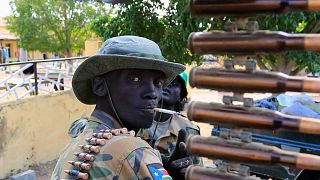 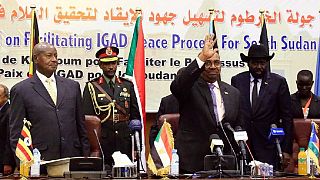 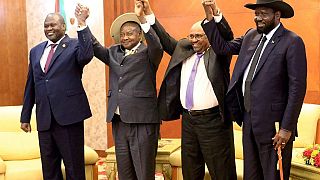