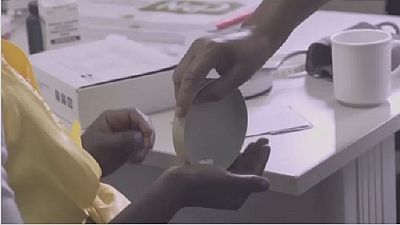 A four-day anti-malaria campaign has been launched in the Kivu province of the Democratic Republic of Congo.

The WHO reports that a spike in malaria cases is threatening the health of people in parts of the eastern region of the country where health workers are also battling an Ebola outbreak.

As the DRC National Malaria Control Programme and its partners struggle to curtail the widespread of malaria, the burden of Ebola responders has hiked. Reports say up to 50% of people screened in Ebola treatment centers have been found to only have malaria.

According to WHO, DRC is the second-leading country in the world for malaria cases, after Nigeria, accounting for 11% of the 219 million cases and 435 000 deaths from malaria in 2017.