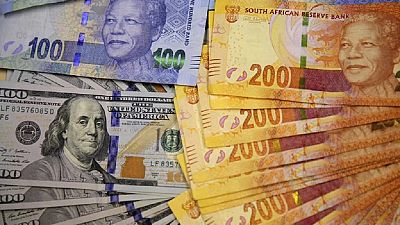 Although signed today, the new minimum wage of 3,700 rands (about $266) a month is expected to take effect on January 1, 2019. It is set to benefit some six million workers currently earning below the amount.

The minimum wage, a policy championed by President Ramaphosa is seen as an important step to tackle labour instability and wage inequality.

Formulation of the minimum wage law started as far back as in 2015 by the National Economic Development and Labour Council (Nedlac). Parties agreed to set the minimum hourly wage rate of R20 in 2017.

Its initial implementation date was pushed from May 1 following a series of blunders during the bill’s drafting period. Monthly minimum wage is “the lowest wage that an employer is allowed to pay; determined by contract or by law.”

Its supporters say it will reduce inequality and stimulate economic growth as workers can spend more. The powerful trades union congress, COSATU, has considered the move as a victory for years of pushing for the increase.

But critics say it could lead to increased unemployment, already at record highs, with some employers unable to afford higher wage bills. The economy which slid into recession is struggling with unemployment of over 27%.

More than two decades after the end of apartheid in 1994, South Africa’s economy is still characterised by deep wealth inequality and high levels of unemployment.