Ex-Ogaden rebels plan return to Ethiopia from base in Eritrea 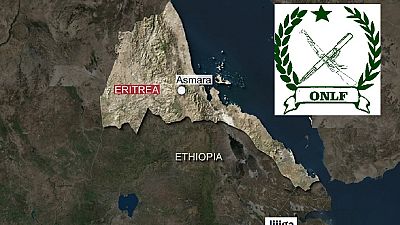 The Ogaden National Liberation Front, ONLF, are set to return to Ethiopia on Wednesday, the Voice of America’s Somali service reported on Monday.

Leadership of the group are due to return on Wednesday, November 21, the report said. ONLF spokesperson told the VOA that their forces were going to be airlifted from Asmara to Jijiga, capital of Ethiopia’s Somali Regional State, SRS, on the said date.

The group recently signed a peace deal with the Ethiopian federal government in the Eritrean capital, Asmara, where they have been based.

As at the last meeting, there was also the announcement of a joint committee established for further discussions. The government team was led by foreign affairs chief, Workneh Ghebeyehu whiles the ONLF delegation was led by Admiral Mohamed Omar Osman.

The first round of talks between the two parties was in September this year. Months earlier the Ethiopian parliament had struck them off a list of terrorist organizations whiles they also called a ceasefire.