Vodacom could partner with Kenya's Safaricom to exploit Ethiopian market 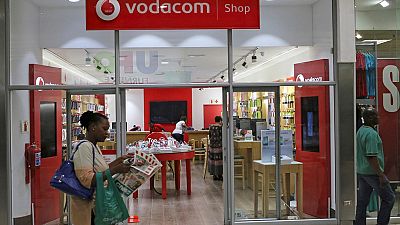 South African telecommunications company, has reaffirmed its interest in the Ethiopian market, saying it could exploit the opportunities here, using its Kenyan associate company, Safaricom.

According to Vodacom’s CEO, Shameel Joosub, Ethiopia which announced in June that it will open its state-run telecoms monopoly to foreign investors, is “probably the most attractive” potential new market for Vodacom.

“But the opportunities are not that clear yet — there are indications that Ethiopia will issue additional licences, and potentially take in a strategic partner for the existing [government-owned] Ethio Telecom, but there’s nothing yet in terms of actual processes and so on,” Joosub said.

Vodacom’s entry into the Ethiopian market, would diversify its earnings that are heavily reliant on the South African market.

The East African nation of 105-million people is Africa’s most populous country after Nigeria. The International Monetary Fund (IMF) expects Ethiopia to grow at 8.5% in 2018, making it the fastest-growing economy in Sub-Saharan Africa.

Ethiopians could soon enjoy the services of M-Pesa from Kenya’s Safaricom https://t.co/IMlqqSnHZQ