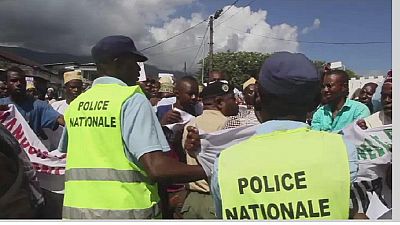 At least three people died and six others were seriously injured following fighting between the army and rebels on the Anjouan island last week.

After flushing out the rebels, the Army regained control of Mutsamudu the capital city of Anjouan.

In a statement, French authorities acknowledged the arrival of the rebels and said they were working with the Comorian authorities to conduct an in-depth investigation.

The objective is to fully understand the implications of addressing requests for political asylum by some of the rebels who are in their custody.