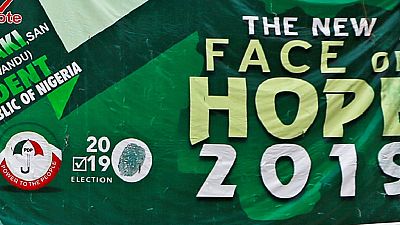 Nigeria’s main opposition party will have its unity tested in the aftermath of this weekend’s primaries for the presidential flag-bearer, which is being contested by several political heavyweights in the party.

Both the People’s Democratic Party (PDP) and the ruling All Progressives Congress (APC) will hold primary elections this weekend to select their nominees for presidential polls scheduled for February 2019.

While president Muhammadu Buhari is likely to be unanimously endorsed to contest a second term at the APC convention in Abuja, the opposition PDP which was in office from 1999 until 2015 has a tighter race in the southern city of Port Harcourt.

The leading contenders in the race to be PDP presidential flag-bearer are former allies of Buhari, who fell out with his administration, and defected to the opposition.

But since then, Buhari’s party has seen a wave of defections in protest at his leadership style and a surge in PDP contenders that could give it momentum as the vote approaches.

Perennial presidential candidate Atiku Abubakar, a 71-year-old former vice-president from the northeastern state of Adamawa, was the one of the first big names to throw his hat in the ring.

I want the job of President of Nigeria because more than at any other time since the advent of our democracy, I think we need a leadership that has the experience, capacity and that has the knowhow. #AtikuMediaChat

Click for full video of my media chat https://t.co/58VDrm97hG pic.twitter.com/wqSs4dLC8C

Then, after lawmakers crossed the floor in July, former Kano state governor Rabiu Kwankwaso emerged as a leading opposition candidate, promising he can secure the key northern state.

Sokoto state governor Aminu Tambuwal joined the PDP defectors and declared his candidacy to pry northern voters away from Buhari, who enjoys mass support across the north.

Finally, the ambitious Senate leader Bukola Saraki, a former Kwara state governor who is seen as the shepherd of the defectors, announced he would campaign for the top job.

The likely chosen candidate is expected to come from the Muslim-majotity North, following an unwritten rule in Nigeria that the presidency should alternate every two terms between a candidate from the north and south.

Rising tensions and divisions have been reflected in hotly contested local party primaries, said Idayat Hassan, director of the Centre for Democracy and Development in Abuja.

“These primaries have been fractious,” she said. “It’s one of the most contentious in a long time.”

After the PDP officially chooses its presidential candidate, the party will select a running mate, who will likely come from the largely Christian south.

“What we’re waiting to see is if the (PDP) will be able to continue as one,” said Hassan. “Now they are putting up a united front — but will that continue?” 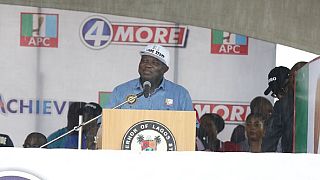 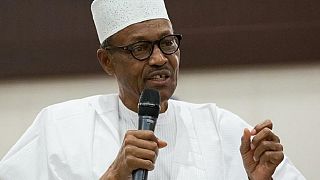 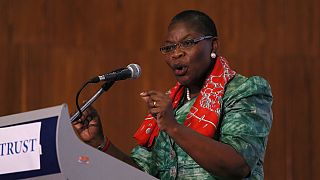