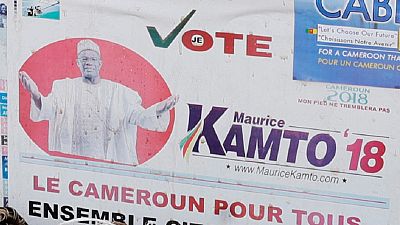 Elections Cameroon, ELECAM, the organizing body for the October 7 presidential elections has officially rejected the stepping down of a key candidate, Akere Muna.

Muna, one of nine candidates announced a coalition with a former minister, Maurice Kamto, late Friday. But ELECAM through a press release with hours to the vote said it rejects the move.

Muna had written to the body to officially retract his candidature but ELECAM said it was impossible to admit Muna’s request because it had no basis in law, much less with just hours to the opening of polls.

Meanwhile news that the opposition coalition in Cameroon had grown to three has since been denied by Serge Espoir Matomba, leader of the PURS. Reports suggested that he had backed the Kamto-Muna alliance.

News of his decision to step down in support of former minister Maurice Kamto had been expected through the better part of Saturday but in a Facebook LIVE posted in the evening, he denied any such alliance.

Twenty-four hours prior, Akere Muna had announced that his party hand entered an alliance with Kamto with the view of presenting a united front. The current development means that even though nine candidates are on the ballot, there are seven aspirants to choose from.

Incumbent Paul Biya is facing a stiff challenge to his over three-decades in charge. The coalition has come late in the day but some political watchers say it could prove crucial. 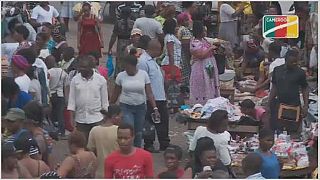 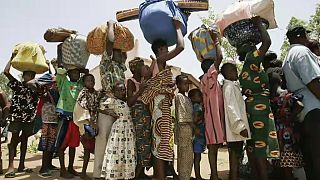