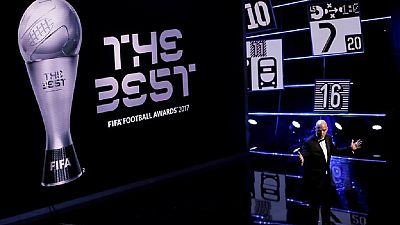 Egyptian and Liverpool forward, Mohamed Salah, has been nominated for the top annual award handed by football governing body, FIFA.

Salah, 30, was the sole African player to be nominated. The Egyptian’s nomination comes on the back of a successful club campaign with the Reds.

In the 2017/2018 football season, Salah broke club and Premier League records – winning a number of accolades including the league’s player of the year.

A fine season with Liverpool ended with heartbreak after the team lost the Champions League final to Real Madrid. Salah suffered an injury and failed to finish the game.

That injury placed his participation at the World Cup in doubt. He, however, made the trip to Russia and played a role in Egypt’s dismal appearance. The Pharaohs were kicked out in the first round without a win.

According to FIFA, the period under consideration for the award was: 3 July 2017-15 July 2018. The decision is made by public vote which closes on 10 August. The winner will be announced on 24 September. 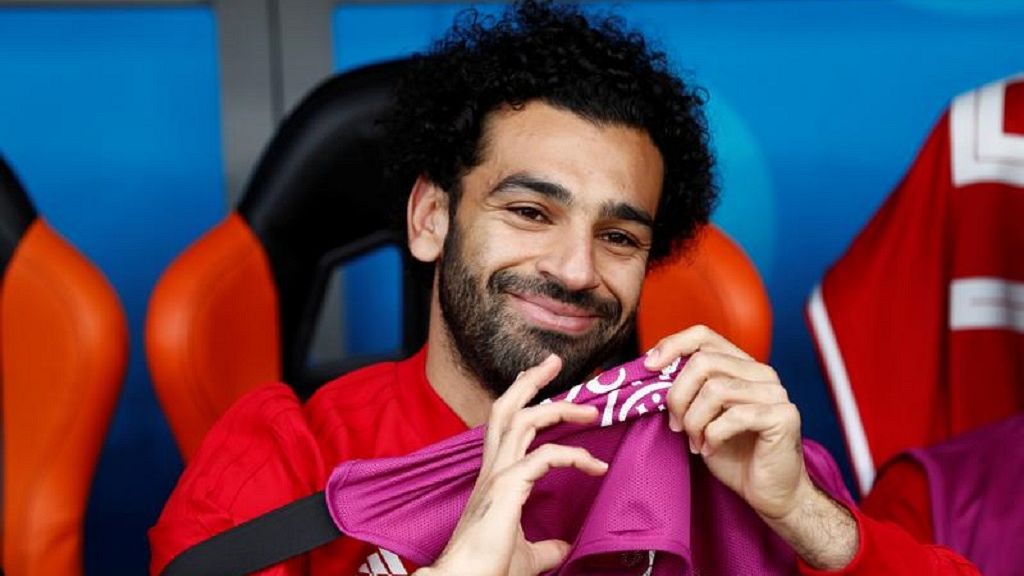 OFFICIAL | The nominees for The Best FIFA Men’s Player 2018: