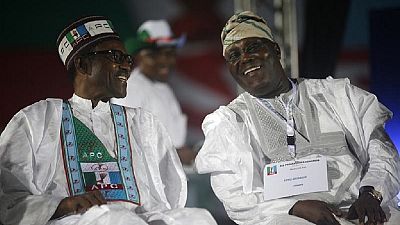 Atiku is seeking to run on the ticket of the main opposition Peoples Democratic Party (PDP), a party he rejoined earlier this year.

His declaration was during a rally in his home state of Adamawa – located in Nigeria’s northeast. He touched on insecurity and division in Nigeria and rising unemployment as part of his motivation to contest.

Today, we have the highest unemployment rate in history of this country, more than one million of our youth are unemployed.

“Today, we are witnessing the most insecure atmosphere. More people died under APC than people killed in Iraq and Afghanistan. Today, we are more divided than at any other time in Nigeria’s history.

“Today, we have the highest unemployment rate in history of this country, more than one million of our youth are unemployed,” Mr Abubakar is quoted to have said.

He left the PDP to join the ruling All Progressives congress (APC) which brought Muhammadu Buhari to power in 2015. His support was seen as critical to Buhari’s victory over the then PDP candidate, Goodluck Jonathan.

Given the nature of Nigeria’s politics where presidential candidates are picked from a particular political zone, if Atiku wins the PDP candidature, it will effectively mean that the two major candidates in 2019 will be from the north.

Both parties have an unwritten rule where the presidential ticket oscillates between the north and south. In 2015, the race was between Buhari a northerner and Jonathan a southerner.

Buhari’s biggest headache with months to the elections is however in the central belt of the country where clashes between farmers and herdsmen continue to claim lives and properties. Political watchers say the situation could affect Buhari’s vote in regions that are seen as swing regions. 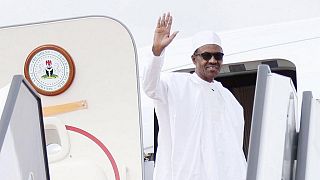 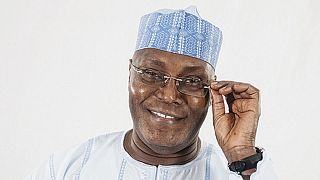