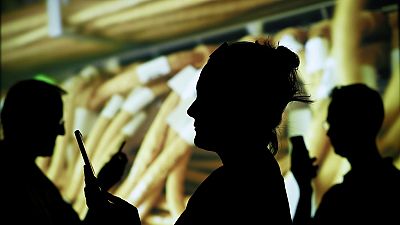 Zambia’s main opposition has expressed concerns over the government’s proposal to introduce tough new cybercrime laws saying the intent is to clampdown on social media.

The Communications minister Brian Mushimba told the Zambian parliament that he intends to introduce three bills that are designed to ‘promote responsible use of digital platforms’.

He explained that contrary to what the opposition are saying, government is only interested in protecting Zambians who have been victims of internet scams and hate speech.

“My ministry is proposing to enact three pieces of legislation, the cyber security and cyber-crime act, the data protection act, and the electronic transactions and electronic commerce act, that will promote responsible use of digital platforms and safeguard users of electronic platforms which include social media from unscrupulous users that mean harm,” he said.

Lawmakers from the opposition United Party for National Development (UPND) however insist that the new laws would stifle freedom of expression and silence dissent.

“The government is targeting social media because its the only platform that people can use without fear of being attacked by ruling party supporters unlike public media,” said Choma Central MP, Cornelius Mweetwa.

The government says the total number of mobile subscribers in Zambia stood at 14 million at the end of 2017, with eight million active internet users in the first quarter of 2018.

Ugandans are currently engaged in a fierce debate with the government over the implementation of a social media tax, that human rights groups have condemned as an attack on freedom of expression.