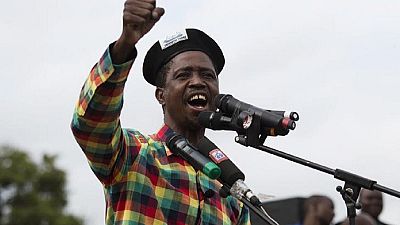 A cholera outbreak in Zambia which killed 114 people and made more than 5,000 others sick over eight months has been contained, Health Minister Chitalu Chilufya said on Friday.

“We have had 14 consecutive days without recording a case. The outbreak has been aptly contained,” he told reporters.

Chilufya said there was need to continue observing high standards of cleanliness to avoid a recurrence of the disease.

We have had 14 consecutive days without recording a case. The outbreak has been aptly contained.

In April, Zambia withdrew military personnel deployed in December to help clean up the capital and other cities at the height of a outbreak.

Cholera can be treated with oral rehydration solution but the disease spreads rapidly and can kill within hours if not treated.

President Edgar Lungu had directed the military to help fight the spread of cholera under emergency measures to contain the waterborne disease.