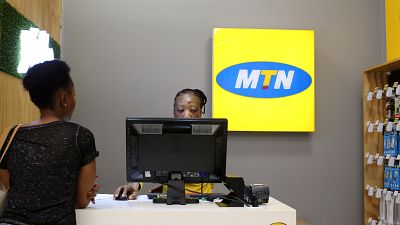 Africa’s largest telecoms operator MTN is going public in Ghana with its initial public offering (IPO) which will run from May 31 till July 31.

The IPO is the largest ever undertaken in Ghana and it is also the first time shares of a major corporation can be purchased using mobile money accounts as Ghanaians will be able to buy shares using Momo Wallet, MTN’s local mobile money platform with 6.2 million users.

Quartz Africa says the IPO launch is part of an agreement with Ghanaian authorities as a condition for MTN’s 4G network license as the telecoms operator doubles down in a market it currently dominates. MTN, which is headquartered in Johannesburg, has over 230 million customers across Africa with a market cap of $17.8 billion.

Across the borders MTN Nigeria is also looking forward to raising the sum of $500 million, disposing of about 30% stake in the business by getting listed on the Nigerian Stock Exchange (NSE).

Like in Ghana, MTN Nigeria’s decision to launch an IPO is believed to be a concession to authorities as part of the $1.7 billion settlement of a protracted SIM card dispute in June 2016. So far however, there is no date for the launch of the MTN Nigeria’s IPO even though plans have been underway since late 2016, Quartz Africa further notes.

There have been cases of Nigeria’s the regulatory authority NCC imposing fines on telecom operators for poor quality of service in the past, while the telcos have been decrying multiple taxations by the government at various levels.