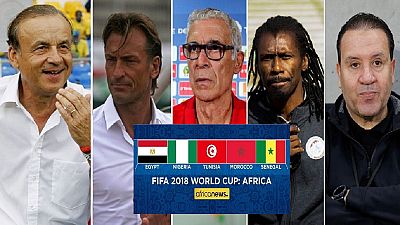 The Pharaohs of Egypt are paying their Argentine manager over a million pounds yearly – a figure that puts him straight ahead of the other African managers heading to Russia.

Cuper steered The Pharaohs to their first World Cup in nearly two decades. In January-February 2017, he also guided them to a first runner-up position in the Africa Cup of Nations held in Gabon, the team lost to Cameroon in the final.

The least paid African manager is Senegal’s Aliou Cisse – a former captain turned trainer, he takes home £174,500, which make him the least paid coach at the tournament.