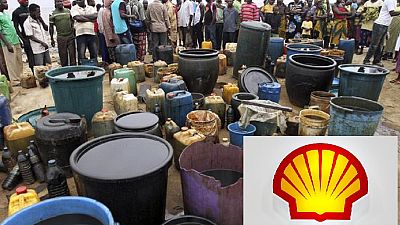 A British judge ruled on Thursday that Nigeria’s Bodo community, which has been involved in a protracted legal battle with Shell over the clean-up of two 2008 oil spills, should retain the option of litigation for another year.

Lawyers for Bodo had accused Shell of trying to kill off the legal case by seeking a court order that would have meant the community had to meet onerous conditions before it could revive its litigation, which is currently on hold.

A London High Court judge, Mrs Justice Cockerill, ruled that the litigation should remain stayed until July 1, 2019, with no conditions attached should the Bodo community’s representatives seek to re-activate it before then.

We are delighted the court has rejected Shell’s attempt to restrict the community’s legal rights.

“The message is clear – Shell must clean up this appalling oil spill and the Bodo community will keep on with its legal case until they are confident that it will do so,” he said.

The 2008 oil spills devastated the lands and waterways of Bodo, which is just one of numerous communities in the oil-producing Niger Delta that have suffered environmental harm and profound economic and social dysfunction linked to the industry.

In 2015, Shell accepted liability for the spills, agreeing to pay 55 million pounds ($83 million at the time) to Bodo villagers and to clean up their lands and creeks.

After years of delays, the clean-up is currently underway, under the auspices of the internationally recognised Bodo Mediation Initiative (BMI).

Shell’s lawyers had argued at a hearing on Tuesday that the community should only be able to re-activate the legal case should Shell fail to comply with its obligation to pay for the clean-up.

But Bodo’s lawyers had countered that the community should have unfettered access to the London courts if the clean-up was not completed to a high standard.

Arguing that the pressure of litigation was a key factor in pushing Shell to implement the clean-up, they had asked the judge to keep the legal case on hold until May 2020.

A spokeswoman for Shell said she had no immediate comment on Thursday’s ruling.

Oil spills, sometimes due to vandalism, sometimes to corrosion, are common in the Niger Delta, a vast maze of creeks and mangrove swamps criss-crossed by pipelines and blighted by poverty, pollution, oil-fuelled corruption and violence.

The spills have had a catastrophic impact on many communities where people have no other water supply than the creeks and rely on farming and fishing for survival.

At the same time, oil companies have run into problems trying to clean up spills, sometimes because of obstruction and even violence by local gangs trying to extract bigger payouts, or to obtain clean-up contracts. 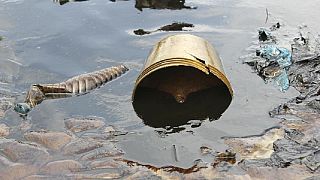 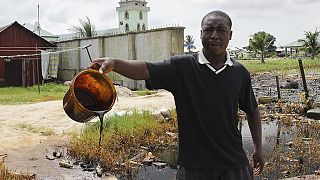 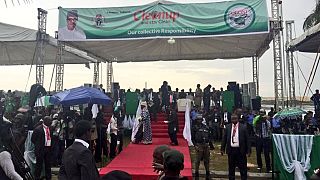