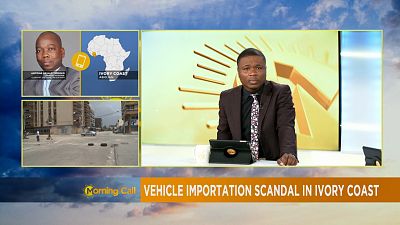 Eighteen people have been arrested in Ivory Coast over a case of fraudulent importation of luxury vehicles.

According to Public prosecutor, Richard Adou, nearly 5 million euros was lost by the state in the scandal.

Adou said agents of the Ivorian Ministry of Transport and Commerce, complicit in the case have been imprisoned and will be prosecuted for “misappropriation, laundering, and forgery.”